On the occasion of the 25th anniversary of Yuraku’s “Chocolate Cake”, we are conducting a campaign to win chocolate cake for 12 consecutive months from October 2022 so that more people can know the
deliciousness of chocolate cake. The second campaign, which will be held on the 25th of every month for the 25th anniversary, will be held from 12:00 noon on Friday, November 25, 2022.
“Chocolate Cake-san” prepared an early Christmas present for the second campaign. “Chocolate cake” has a rustic taste and is reasonably priced at 54 yen (tax included) per piece, so it is said that it is used as a snack for yourself, as a small thank you gift, or for exchanging sweets with children. This is a campaign that I planned by listening to the voices of people around me and hoping that they would use chocolate cake as an opportunity for a little communication with people around me during the Christmas season.
In addition to “chocolate cake”, we have specially prepared an original Christmas card as a prize. I’m looking forward to receiving the Christmas card ♪ Please apply.
25th Anniversary 12 Month Consecutive Campaign 2nd Campaign Details ◇ Application period
November 25, 2022 (Friday) 12:00 to November 30, 2022 (Wednesday) 23:59 ◇ Campaign details
Official Twitter “Yuraku Chocolate Cake (@ChocoCake_San)”
If you follow (URL: https://twitter.com/ChocoCake_San) and retweet the specified tweet, 25 people will be given 2 boxes of “chocolate cake” (10 bags per box) and a Christmas card by lottery. .
◇ Contacting winners
We will send a DM to the winners.
◇ Product shipping
It is scheduled to be shipped after mid-December.
◇ Guidance after the third bullet
The third will be held from Sunday, December 25th.
Campaign information will be announced on the official Twitter “Yuraku Chocolate Cake (@ChocoCake_San)” (URL:
https://twitter.com/ChocoCake_San).
Check the official Twitter on the 25th of every month!
What is Yuraku “Chocolate Cake”?
[Image 2

A long-selling product released in 1997. It is characterized by its gentle and rustic taste, which is coated with chocolate on a round baked sponge dough. With a nostalgic and timeless taste, it is enjoyed by a wide range of people, from children to adults. Because it is a satisfying 2-piece set and is reasonably priced, you can enjoy it anytime as a snack or light meal that fills your stomach, or you can share it with your parent and child.
The secret of deliciousness is the brand site:
https://yurakuseika.co.jp/lineup/chococake/
◆ Product overview
Product name: Chocolate cake
Product image:
[Image 3 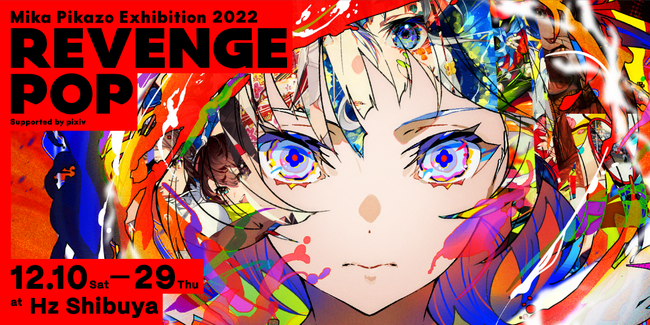 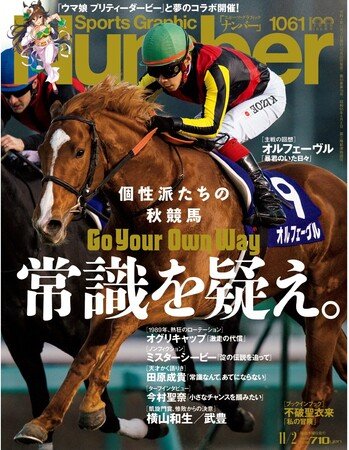