On December 22nd (Thursday) at DMM GAMES operated by joint company EXNOA (Headquarters: Minato-ku, Tokyo, CEO: Yusuke Muranaka, URL: https://games.dmm.com/), you can sympathize with “Recommendation”. We are pleased to announce that pre-registration has started for the RPG “Crave Saga God Bond Guru” where you can find.
[Image 1

A never-before-seen adventure begins in the different world “Vestria” where only men exist!
I wanted to play a social game like this! A game that fulfills is now available in DMM GAMES!
Pre-registration gacha with the highest rare is underway.
Keep your favorite character and prepare for adventure!
In addition, we are holding a campaign where you can receive items that are useful for playing the game according to the number of pre-registrants!
Please visit the pre-registration site.
“Crave Saga God Bond Guru” Pre-registration Site: https://crave-saga.jp/ “Crave Saga God Bond Teacher” Official Twitter: https://twitter.com/CraveSaga Attractive characters that color the story
main character
[Image 2

The main character of this game.
He used to be an ordinary office worker, but he reincarnated in Vestria and set out on a journey to save the world as a guru. An omnivorous otaku who touches a wide range of genres such as games, manga, anime movies, and that knowledge is sometimes useful. Emotions, good or bad, are easily expressed.
excalibur
[Image 3

A Sacred Artifact of the sword that was sleeping in the Forest of Sacred Swords managed by the Wolf Tribe.
The first being awakened by the protagonist. He is deeply loyal to the protagonist and takes pride in carving out a path.
On the other hand, she often gets into trouble by mispronouncing people’s names and making remarks that don’t read the atmosphere. Hakuma
[Image 4

A young man who is considered to be the next chieftain of the “Two-Fang Wolf Village”.
He is a hard worker with a strong sense of responsibility, but he often clashes with his friends because of his strong convictions. Slow and clumsy, but affectionate, he constantly quarrels with Excalibur, who also has feelings for the protagonist.
ortho
[Image 5

A spirit whose mission is to support the master’s journey. Speak in old man’s language.
It seems that he accompanied the predecessor master on his journey of salvation a thousand years ago.
He insists on every opportunity to respect himself as a spirit, I am often disappointed because I am useless when it matters most. ■ You can always meet your favorite! Unique characters appear! “Over 70 characters available at the time of release!”
More than 40 popular illustrators participated!!
“Let’s interact with male characters with various personalities and appearances to your heart’s content.”
■Enthusiastic game system and battle content
The battle system is a simple yet deep turn-based RPG!
“Use your character’s abilities and summons to confront your enemies.” A powerful raid boss battle is also available for you to cooperate with your friends to defeat.
■ A large volume scenario of over 1 million characters
“The main scenario depicting the adventure in which the protagonist protects Vestria,
Please enjoy the scenarios that are worth reading, such as individual scenarios that delve into the charms of each character.
■Communicate with friends with a full-featured chat function You can also talk with your friends about game strategy and character charms. “You can have fun with your guild mates, or chat one-on-one with your best friends.”
[Image 6

■ Story
Another world “Vestria” where only men exist.
In the land where various races live, angels who control humans and try to build a utopia,
He was threatened by demons with all his greed and cruelty.
The protagonist, who was reincarnated in Vestria by the Creator God King Arche, Embark on a journey of salvation as a guru!
Protect the world with the power of bonds! Guru’s Adventure Tale Begins Here!! ■ Let’s get the highest rare with pre-registration gacha! “Two large-scale campaigns are currently underway!”
During the pre-registration period, we will hold a pre-registration gacha that allows you to challenge up to 10 times a day for free and keep your favorite character you win. The pre-registration gacha can be drawn every day until just before the release, so please try it so that you can start an adventure with your favorite character! [Image 10

In addition, two notable campaigns will start today at the same time! 1. Pre-registration reward campaign
During the pre-registration period, everyone will receive various items that can be used in the game according to the number of registrants!
[Image 11

During the period, if you follow the official Cresaga Twitter account and retweet the target tweet, 15 people will be given a Cresaga original T-shirt by lottery!
Please feel free to join us.
Also, we are planning a second retweet campaign, so please look forward to it! ・Holding period:
December 22, 2022 (Thursday) 18:00 to January 5, 2023 (Thursday) 23:59 ·Application method:
1. Follow the Cresaga official Twitter account
2. RT the target tweet
・Original T-shirt (size: XXL)
[Image 13

https://twitter.com/CraveSaga * The content and period of the campaign are subject to change without notice. ■ A tie-up with “EAGLE TOKYO BLUE” is underway!
[Image 14

Today, December 22nd (Thursday) from 18:00, we will hold a tie-up with the club bar “EAGLE TOKYO BLUE”.
Inside the bar, panels and character stands using Cresaga’s
illustrations will be displayed, and the store staff will be wearing original T-shirts as well.
After the service starts, you can get 300 Haragami stones that can be used in the game, and we will also distribute a flyer with a serial code, so be sure to visit “EAGLE TOKYO BLUE”.
【Notes】
*The number of flyers is limited.
*Please refrain from contacting EAGLE TOKYO BLUE stores regarding this campaign. ==============================
▼About EAGLE TOKYO
Japan’s largest gay bar group located in Shinjuku 2-chome.
EAGLE TOKYO, a Brooklyn-style shot bar that instantly became an Instagram spot for its mural by popular gay artist Jiraiya; Both can be enjoyed casually without charging.
Official website: https://www.eagletokyo.com/
■ Naimon Channel collaboration video will be distributed on December 23rd! [Image 15

https://www.youtube.com/@9monchannel ▼MC
Drag Queen Baby Vaggy
▼Performers
baby vaggy
Aki
Banse
DONBURI
The second collaboration video distribution is also planned, so please look forward to it in the future!
【Notes】
*Please refrain from inquiring about this matter to 9monsters and the video performers. 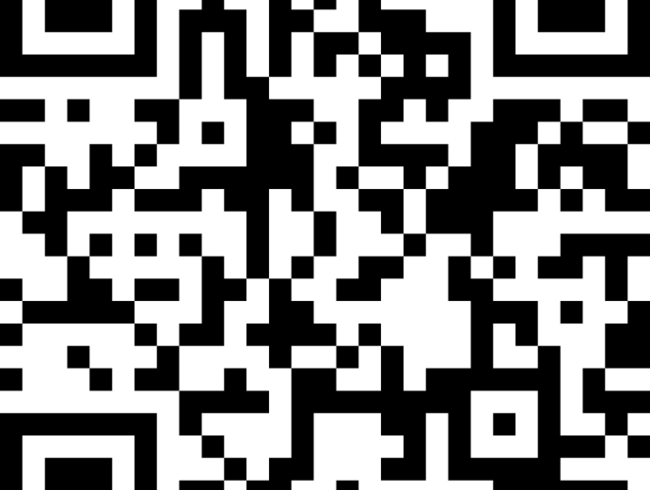