Introducing the latest fishing methods and seasonal fishing! Please enjoy the angler’s challenge and the splendor of nature. For details, visit the program website.
[Image 1

Surf shore jigging this time.
The target is high-end fish flounder and magochi. And a large yellowtail. The stage is Fukiagehama, Kagoshima Prefecture, one of Japan’s three largest sand dunes.
This is a rare field in Japan where you can catch yellowtail from the surf. [Image 3

Yoshiro Takahashi
The reason is the overwhelming density of the bait. From early winter to spring, a large number of sardines come ashore, and the water’s edge is said to be full of sardines. It is surprising that you can catch even over the meter.
Angler is salt lure fishing expert Yoshiro Takahashi. And Yuichiro Ikeda, a brilliant angler whose home is the fiercely contested Shonanisho area.
When I arrived at Fukiagehama and looked at the sea surface from the top of the hill, I found a school of sardines. Then, Nabla suddenly occurred. Yellowtail is preying on sardines. However, on the first day, strong winds forced us to give up fishing from the beach. [Image 4

Yoshiro Takahashi
From the next day, I will aim for yellowtail in earnest. However, in the beginning of the season, I saw a single boil, but the lure didn’t reach me, which was frustrating.
Takahashi: “I dare say that it will be a miracle if you can catch it.” Still, he continues casting with a glimmer of hope.
Then suddenly the time came.
[Image 5

Yuichiro Ikeda
Please look forward to 30 minutes filled with the charm of surf shore jigging, reaching the target from the vast sandy beach!
Details about this release:
https://prtimes.jp/main/html/rd/p/000001280.000020945.html 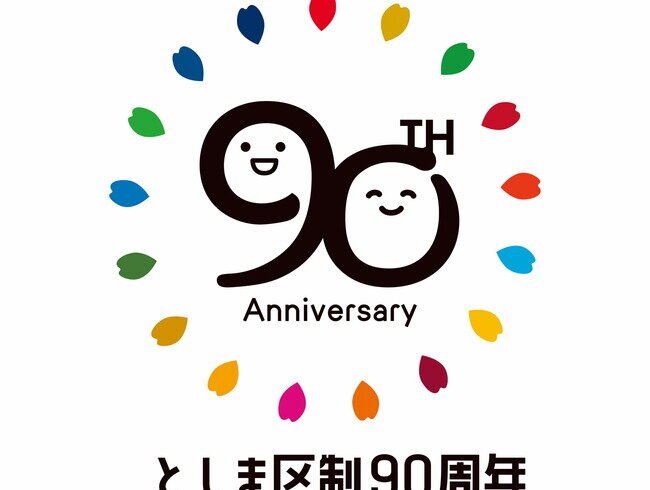