In net (https://www.lespros.co.jp/media/), jointly operated by TeN Co., Ltd. and Repro Entertainment Co., Ltd., is a cheap SIM for 351 people who have switched from Docomo to a cheap SIM. We conducted a questionnaire survey on the transfer situation.
[Image 1 Q2: Are you satisfied with the transfer?
[Image 3 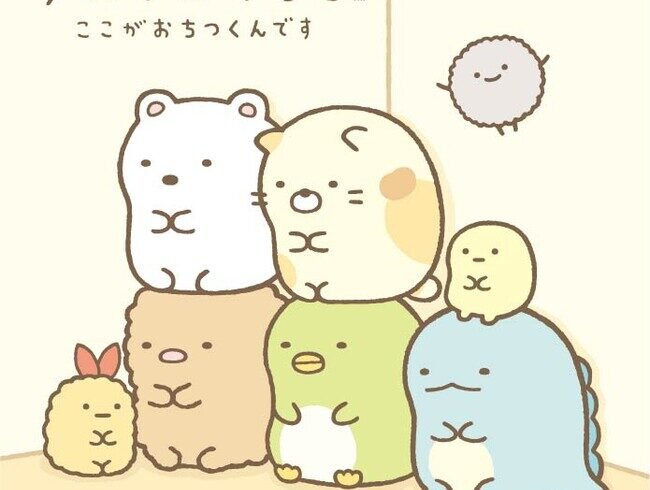