BANDAI NAMCO Entertainment Inc. announced on January 14th “THE IDOLM@STER MILLION LIVE! 9thLIVE ChoruSp@rkle!!” We will inform you about the latest information on the anime and the 10th anniversary. [Image 1

TV anime “The Idolmaster Million Live! ] All episodes will be screened in advance at the theater!
The TV anime “The Idolmaster Million Live!”
In addition, prior to the TV broadcast, advance screening of all three acts and all episodes will be decided at movie theaters nationwide from August 18, 2023!
A chance to enjoy the work in a movie theater environment with a large screen and a high-quality sound system that cannot be experienced on TV!
In addition, we are planning events such as presents for visitors and support screenings! Details will be announced at a later date, so please look forward to it!!
【catch copy】
Million live! It’s the start! ! !
[Theater visual]
[Image 2

【introduction】
Mirai Kasuga wants to grasp a dream she hasn’t seen yet.
Shizuka Mogami, who yearns to be an idol.
Tsubasa Ibuki, who doesn’t know what it’s like to be serious. A new companion awaits the three, who are guided by the brilliance of idols. When 39 idols reach out for their “dream” together, a million brilliance will be born in the theater!
The long-awaited anime “The Idolmaster Million Live! ], All three acts will be screened in advance at theaters nationwide from August 18, 2023 (Friday)!
[Scene cut]
[Image 4

“Idolmaster Million Live!” Will celebrate its 10th anniversary on February 27, 2023.
In order to aim for further leaps and brilliance toward a new stage, we have renewed the logo design while maintaining the long-familiar image of the brand.
■ “THE IDOLM@STER MILLION LIVE!” 10th Anniversary Key Visual [Image 13

https://youtu.be/c97tLMSTJu0
In addition, the site image of the 10th anniversary special site has been updated to match the content of the 10th anniversary key visual! https://millionlive-10th.idolmaster-official.jp/
For other announcement information, please check the “THE IDOLM@STER MILLION LIVE! 9thLIVE ChoruSp@rkle!!” announcement summary!
https://idolmaster-official.jp/news/01_7605
“The Idolmaster Million Live! What is
“The Idolmaster Million Live! ” was born in 2013 as a social game of the “Idolmaster” series, and in June 2017, the app game “Idolmaster Million Live! Theater Days (commonly known as Mirishita)” was released.
The player becomes a producer and aims to become a top idol with 52 unique idols belonging to 765 Production.
In addition, since it was released as a social game, it has been developed not only in games but also in a wide range of areas such as goods, music, comics, and live performances. Anime development is also refraining.
[Image 14 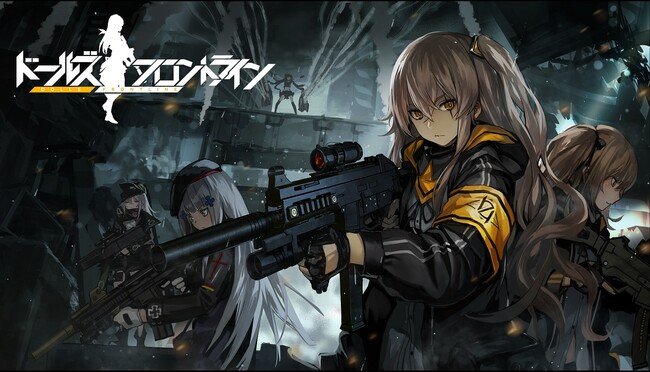