NFT name: TV anime “Prima Doll” – Original picture NFT
Number of sales: 5 characters x 1 point each
Sales format: Auction
Price: 0.1ETH
Sales start time: 20:00 on January 22, 2023 (JST)
Sales location:
https://opensea.io/ja/collection/nft0122?search[sortAscending]=false&search[sortBy]=CREATED_DATE ■ About the TV anime “Prima Doll”
Cafe, black cat bower.
It is a solitary coffee shop in a corner of the fifth ward of the imperial capital.
The girls who work there are autonomous dolls (automata) that bring together the best of technology.
A war that ended just a few years ago.
They were made there as weapons.
The post-war peace that soon arrived.
Restored to like new, dressed in a shiny kimono,
Looking for a new role, I raise my singing voice loudly.
Why don’t you spend a wonderful time with them too?
Key × Bibury Animation Studio.
A girl doll plays songs and miracles
original tv animation
Primadol BS Asahi HP (http://www.bs-asahi.co.jp/primadoll/)
Producer, series composition, screenplay Toya Okano,
Character designer and animation director Akane Yano’s production secret story is being distributed.
■ About BS Asahi Co., Ltd.
[Image 3

BS Asahi is a BS digital broadcasting station that opened in December 2000. Through the strengths of BS broadcasting, which is a nationwide wave, and high-quality content, it has grown into a media that is trusted by viewers and advertisers. 4K broadcasting started in December 2018, and we are delivering attractive and impressive content with higher quality images than ever before.
In February 2020, we signed the SDGs Media Compact and launched the SDGs Promotion Office. We will actively fulfill our responsibilities as a media to aim for a sustainable society that respects diversity and leaves no one behind. .
We will continue to be a media that is needed by society, and aim to be the leading company in commercial BS broadcasting as a carrier of broadcasting culture in the 21st century.
Company name: BS Asahi Co., Ltd.
Established: December 1998
Capital: 10 billion yen
Representative Director: Satoshi Hamashima
Business content: Basic broadcasting business according to the Broadcasting Act, etc.
URL: https://www.bs-asahi.co.jp/
■ About CryptoGames Inc.
[Image 4 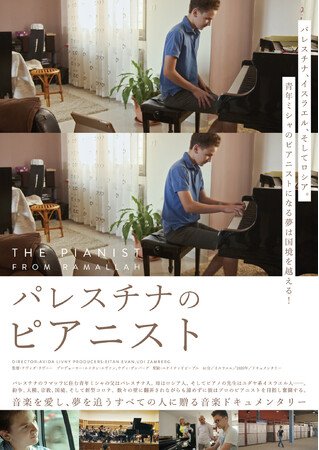