Cultureville LLC
Matthew Bourne in Cinema 3/10 (Friday) released “The Nutcracker” Theatrical trailer has been completed!
The theater flyer that conveys the colorful and exciting style of this work is also complete!

“The Nutcracker” by choreographer Matthew Bourne, who is very popular in Japan, will be shown at TOHO Cinemas Nihonbashi and others for one week from 3/10 (Friday). “The Nutcracker” created by Matthew Bourne, who surprised the world with “Swan Lake,” in which a man dances a swan, has a pop and cute world. Ballet is a work that I want people who don’t usually watch to feel free to challenge.
Matthew Bourne’s “The Nutcracker”, which was very popular when it was performed in Japan in 2004, will return to the screen! Newly recorded to commemorate the 30th anniversary of the premiere, this work uses the magic of Christmas with the wit and poisonous humor peculiar to Bourne’s work, and the bittersweetness and kindness hidden in the pop and cuteness. I will give it to you. Clara, a girl in an orphanage, encounters the trials of love in a land of colorful sweets, and the adventures of finding true love. It will warm everyone’s heart. Click here for the theater trailer that conveys the fun of the main story
[Video 2: https://prtimes.jp/api/movieim.php?url=www.youtube.com/watch?v=CgfziWZeJ7E] In addition, we received a comment on the main story from Ms. Sae Kitamura, a performing arts researcher from England!
＊＊＊＊＊＊＊＊＊＊＊＊＊＊＊＊＊＊＊＊＊＊＊＊＊＊＊＊＊＊＊＊＊＊＊＊＊＊＊＊＊＊＊
Matthew Bourne’s The Nutcracker was the first ballet I ever saw on a live stage. It looks like an overturned toy box and is a colorful and fun work, but unlike the usual “Nutcracker” story, it is a little adult story about the love of a girl who lives in an orphanage. Clara, the heroine in the Bourne version of The Nutcracker, is an otaku-like cultured girl who admires and dreams of characters in novels, movies, and comics. A girl like that falls in love and, despite her sad eyes, grows up a little and is rewarded in the end. In famous ballet performances, the story sometimes does not progress during the dance, and I think it is quite difficult for beginners to understand, but the ballet I met for the first time is a solid love story, and it is easy to sympathize with Bourne. I was very lucky to have the version of The Nutcracker. I would like everyone to see this love story of a cultured girl.
(Sae Kitamura / British theater researcher)
＊＊＊＊＊＊＊＊＊＊＊＊＊＊＊＊＊＊＊＊＊＊＊＊＊＊＊＊＊＊＊＊＊＊＊＊＊＊＊＊＊＊＊＊
[Image 1 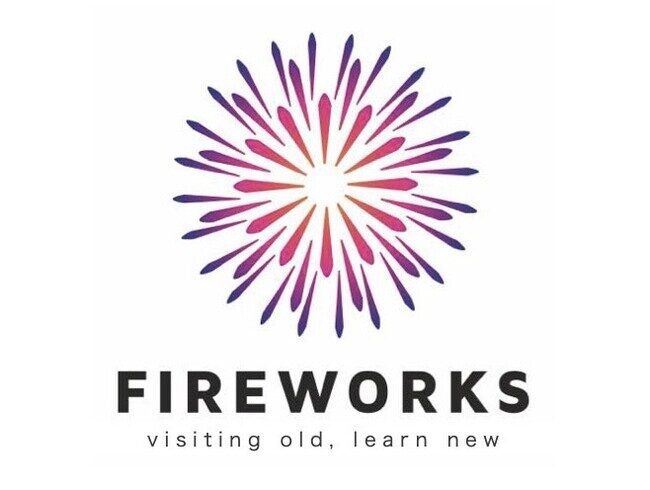 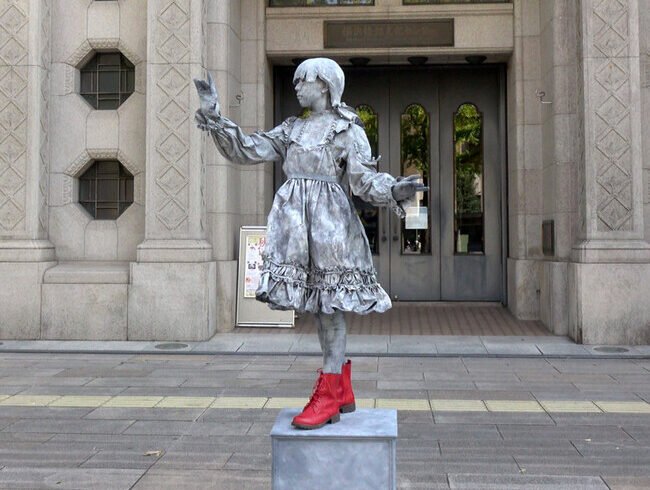