At the Sankt Gallen Taproom (Hon-Atsugi Station Building Hon-Atsugi Mylord 2.1st Floor/Owner Nobuhisa Iwamoto), where you can enjoy 20 kinds of draft beer and stone oven pizza from January 27 (Fri) to February 5 (Sun), 2023. We will sell “Ehomaki Pizza” for a limited time.
[Image 1 It is a menu that arranges roll-shaped pizza “Rotorino” in Ehomaki style. Our store’s original dough made from stone-milled wheat is colored black with unsweetened black cocoa in the image of seaweed. After receiving your order, we will stretch and mold each sheet.
[Image 2 Ehomaki pizza cross section. Mozzarella cheese and long sausage inside Mozzarella cheese, sauerkraut, and a whole sausage about 20 cm long are wrapped and sent to the stone oven inside the store. It is baked at 450 degrees for 90 seconds at a high temperature unique to a stone kiln, making the surface crispy and the inside chewy. Perfect for beer snacks.
Since it uses dough that is almost the same size as the regular menu pizza, it is also satisfying to eat as a meal.
[Image 3 This year’s lucky direction, facing the south-southeast and wearing a round head (Iwamoto, the owner) About the St. Gallen Taproom
A tap is a beer spout, and a taproom is a bar that specializes in beer. The Sankt Gallen Taproom has 20 taps, the most in the central Kanagawa area, and offers 20 types of beer.
[Image 5 The biggest feature of this taproom is that all 20 types of beer are produced by one company, Sankt Gallen.
From classic styles such as pale ale and IPA, to fruit beers that use non-standard fruits such as Shonan gold oranges and apples, sour beers that use lactic acid bacteria, dark beers that taste like vanilla chocolate, and double the alcohol content of normal beers. There is no other beer company that has such a wide variety of beer, such as high alcohol beer with a unique taste.
[Image 6 https://www.sanktgallenbrewery.com/
Before the ban on craft beer was lifted in Japan, it was the “original craft beer shop” that was manufacturing and selling small-scale beer in the United States. It became a hot topic in American media such as TIME and Newsweek, and spread to Japanese media. It involved public opinion and caused a stir in the lifting of the ban on craft beer in Japan. Therefore, it is called “Jibeer No. 0” in the industry. The beer that Sankt Gallen makes is an “alle” that is the opposite of the major and mainstream “lager” in terms of manufacturing method and taste. It has won numerous awards in national and international contests. In addition to such classic beer, we manufacture and sell a number of unique beers such as 1.8-liter beer, Valentine’s day limited chocolate beer, and barley wine that can be aged for a long time with high alcohol, and widely disseminate the appeal of craft beer. Sankt Gallen is a place name in Switzerland.
The St. Gallen Abbey there is the first place in the world to obtain a brewing license.
The brand name is named “Sankt Gallen” to inherit the origin. Twitter: https://twitter.com/SanktGallenSHOP
Facebook: https://www.facebook.com/SanktGallenBrewery
Instagram: https://www.instagram.com/mikisanktgallen/ 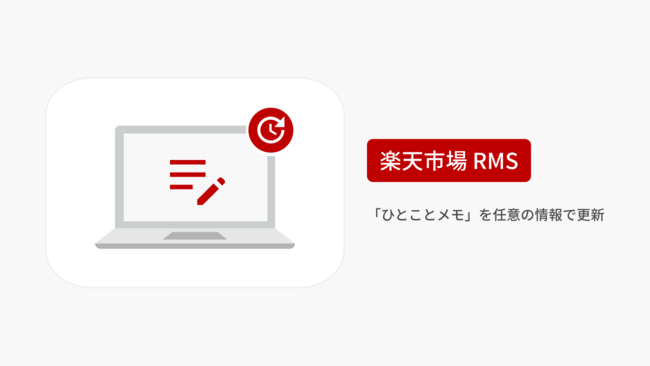