Hachidaimegihei Co., Ltd.
[Breaking news] 178 products from 38 prefectures, the largest number ever, have been entered. This year’s best “delicious rice” is this! Rice ranking 2022 best award decided! A long-established rice store in Kyoto, a rice contest “Rice Ranking” sponsored by Hachidaime Gihei The final screening will be held on Wednesday, January 25, 2023. Food professionals from various fields, such as Michelin-starred chefs and food columnists who are active around the world, have judged and decided the best award for 2022.

Hachidaime Gihei Co., Ltd. (located in Shimogyo-ku, Kyoto, President: Gihei Hashimoto), a long-established rice store in Kyoto that develops a total rice production business, is working together with Japan’s leading chefs and consumers. With the aim of creating the future of rice, the rice ranking 2022 final screening meeting was held on January 25 (Wednesday) in Ginza, Tokyo, and 12 producers, including the highest award, were selected from 178 entries from 38 prefectures. was selected.
http://okome-ranking.com/results/
[Image 1 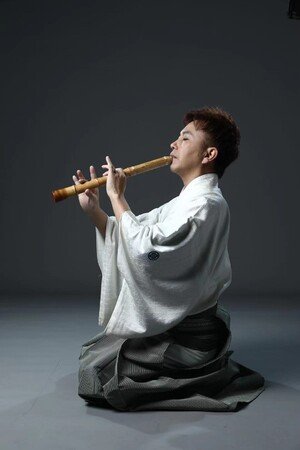