Hakutsuru Sake Brewery Co., Ltd.
Hakutsuru official TikTok has started!
-Anri Doi Remy (Remi-tan) planned and appeared as an ambassador-
Hakutsuru Brewery will open an official TikTok account on Monday, January 16, 2023. Remy Anri Doi, who is a professional handball player and is very popular on TikTok as “Remitan”, has been invited as an ambassador to create content that everyone can enjoy, so that they can feel more familiar with alcohol and have an opportunity to drink casually. It will be delivered at a pace of 3 times a week.
[Image 1

Hakutsuru Official TikTok Banner
Hakutsuru Sake Brewery has been focusing on SNS, and has received support from many fans on Twitter, YouTube, etc. The newly established Hakutsuru official TikTok aims to convey the appeal of sake to new customers. TikTok content will also be available on Hakutsuru’s official YouTube and Instagram.
▼ 1st time “Is there a time when you just want to eat pizza? #Snacks #Sake #Remitan”
https://www.tiktok.com/@hakutsuru_sake/video/7187954590468295937 * Official TikTok account https://www.tiktok.com/@hakutsuru_sake ■ Comment from Anri Remy Doi
As I continued to post on TikTok while having fun, I got an exciting job with Mr. Hakutsuru!
I feel that videos of making cocktails and snacks go well with TikTok. I would like to show you a new and interesting Remi-tan that is different from my account, and I would like to deliver a video that will make you enjoy drinking alcohol!
■ Remy Doi Anri Profile
[Image 2

Doi Remy Anri’s profile picture
A professional handball player born between a French father and a Japanese mother. For six seasons from 2013 to 2019, he played in the French professional league, the pinnacle of the handball league, and in his second year, he recorded an amazing shooting percentage of 76%. Since July 2019, he has been active as a professional in the Japan Handball League (currently belonging to Siegster Tokyo). At the Tokyo Olympics, he participated as the captain of the Japanese national team and contributed greatly to the feat of winning the first victory in 33 years.
In addition to handball, he has various hobbies such as dancing, playing musical instruments, and mindfulness. Currently has 6.5 million followers on TikTok and is also active as a TikTok creator. 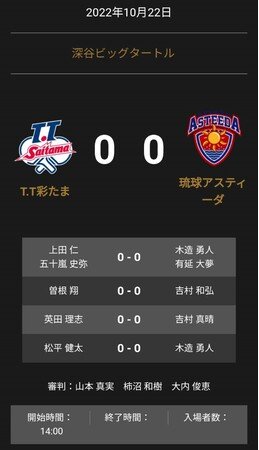