STAUB’s leading expert in waterless cooking, Yuka Ohashi’s new book “Stew’s Delicious Anhydrous Stew” (released December 16, 2022) has been published in Rakuten Books’ French Cuisine Department since its release. It is selling well, keeping the top ranks from 1st to 3rd (as of January 15)!
A real event introducing recipes from this book will be held on Sunday, January 29, 2023 from 14:00 at the special corner of the kitchen section on the 7th floor of Yokohama Takashimaya.
[Image 6 At this real event, which is the first after the corona epidemic, Yuka Ohashi will demonstrate three dishes from her new book “Stoub’s Delicious Anhydrous Stew”. Participation fee is free and anyone can see it. At Yokohama Takashimaya, the Staub Fair is being held from January 18th to 31st, and those who purchase a Staub pot will receive a gift on a first-come-first-served basis.
[Image 2 Staub can be cooked without adding a single drop of water, so the sweetness and umami of the vegetables are condensed and delicious. Even just cooking with salt makes it surprisingly rich in flavor! It is one book that you can fully realize its charm.
[Image 3 The easy-to-use composition for each vegetable has been praised by readers, saying, “It’s easy to use!” Chinese cabbage, radish, sweet potato, etc., which are delicious in winter, can be eaten deliciously without leaving any vegetables bought in bulk.
[Image 4 The ease of making it in just 3 to 15 minutes of boiling time is the biggest attraction that other Staub books do not have. As for the side dish, it’s ready when the pot warms up! There is also a recipe that says “0 minutes of boiling time”. Staub’s unique cooking method, which has an excellent heat retention effect, is also very useful for energy saving.
[Author introduction]
[Image 5 Ms. Yuka Ohashi
Culinary researcher, owner of Staub Bistro “Haruhi Gohan” in Atsugi City, Kanagawa Prefecture. After graduating from culinary school, he gained experience at French restaurants, got married, and after having children, opened the restaurant in 2014. Active in recipe development for companies, introducing recipes in magazines and on the web, and as an event lecturer. Online cooking class, presides over the YouTube “Zubora Cooking Class”. Since 2011, Zwilling J.A. Henckels Japan has requested cooking demonstrations at department stores nationwide. He is the author of many books, such as “Staub’s Easy and Delicious Anhydrous Stew” (published by Shufu to Seikatsusha).
Haruhi Gohan Staub Bistro x Atsugi Vegetables
1-14 Saiwaicho, Atsugi City, Kanagawa Prefecture
https://haruhigohan.com
[Book information]
[Image 6 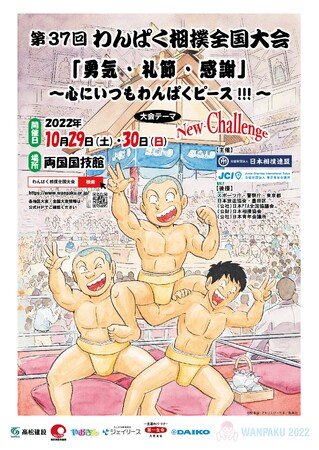