In the magazine “Yoga Journal Japanese Edition” published by Interspace Co., Ltd. (location: Shinjuku-ku, Tokyo, President: Shinichiro Kawabata, securities code: 2122, hereinafter Interspace), an Internet advertising and media management business, January 20 AKB48’s Yui Oguri, Ayaki Murayama, Momoka Onishi, and Yurina Gyoten will appear in the latest February/March issue, which will be released on Sunday (Friday).
The cover and feature articles are realized by the collaboration project of “Cover Acquisition Operation” of TV Tokyo’s crown program “AKB48, I heard you recently…” (every Tuesday at 1:30 am). In the magazine, Mr. Naruyoshi Miyazawa, a former Nogizaka46 opening member who is active as a yoga instructor, teaches yoga to AKB48 members who are new to yoga.
Yu Oguri, who said, “Not only did my body loosen up, but I was also very refreshed mentally.” Mr. Yi. Be sure to pay attention to yoga poses, off-shots, and yoga fashion of each of the four on the beach and vegetable gardens of the Miura Peninsula.
[Image 1 ◆ Ayaki Murayama
2012 Introduced as a 13th generation student at AKB48’s 6th
anniversary special performance. In 2018, AKB48 51th single “Jabaja” first selected member. In August 2013, he was promoted to AKB48 Team 4, and in 2018 he became Team 4 captain. Currently active in Kuranoo Team 4 due to the formation of the cabinet.
[Image 4 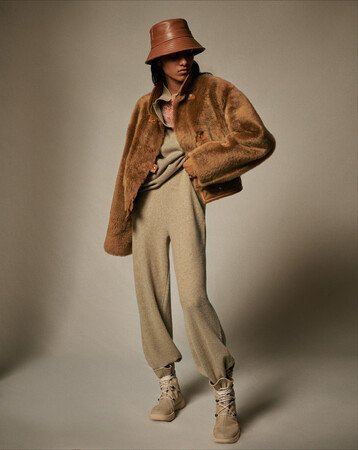