[Comment from Shizuka Miyaji]
I am happy to be able to participate in FairBreak for the second year in a row. Of course, I want to play in a way that I can be satisfied with, but I also want to have fun and contribute to team “Spirit”‘s victory.
Last year, due to the spread of the new coronavirus infection, we had no choice but to prepare in Japan during the off-season. I belong to a club team in Christchurch, and I have been given one-on-one coaching in basic practice to make the most of my strengths, and I have been allowed to participate in many matches.
FairBreak for providing such a wonderful opportunity, Sano City for its constant support to play and popularize cricket in Japan, Cricket City Sano Supporter Club, Sano City Chamber of Commerce and Industry, and Japan Women’s National Team. We would like to thank our partner, Mitsui Knowledge Industry Co., Ltd.
[Player Information] Shizuka Miyaji
He started playing cricket after entering Doshisha University in 2001, and made his debut as a representative of Japan in the 2006 ICC East Asia Pacific Cricket Challenge. Since then, she has participated in more than 70 matches, the most for the Japanese national team, and boasts the highest number of wickets taken by the women’s national team. He is a left-handed left-handed all-rounder who has competed in international tournaments as a representative of Japan. 2022” and became the first Japanese professional cricketer.
Born November 4, 1981 (41 years old)
Height 152 cm 48 kg
Born in Nishinomiya City, Hyogo Prefecture
Graduated from Doshisha University
Lives in Sano City, Tochigi Prefecture
Sano Cricket Club, Fuji Far East Cricket Club
[Award History]
2010 Asian Games Bronze Medal
2011 Japan Cricket Association Best Female Player of the Year Award 2012 Japan Cricket Association Best Female Player of the Year Award 2016 Japan Cricket Association Best Female Player of the Year Award 2017 World Cup East Asia-Pacific Qualifying Tournament Best Eleven 2017 Japan Cricket Association Best Female Player of the Year Award 2019 East Asian Cup Best Batter Award
Player of the Match Award at Round 2 of “FairBreak Invitational 2022” [About FairBreak Global]
At FairBreak, we aim to create a world where people are given fair and equal opportunities to succeed in their fields, regardless of gender or where they live. In order to realize that world, our mission is to provide opportunities to promote gender equality on a truly global scale, primarily through cricket. To fulfill this mission, we aim to provide opportunities to empower women in areas such as health, business, media, arts and education so that they can succeed in their respective fields.
https://fairbreak.net | @FairBreakGlobal
[Image 4 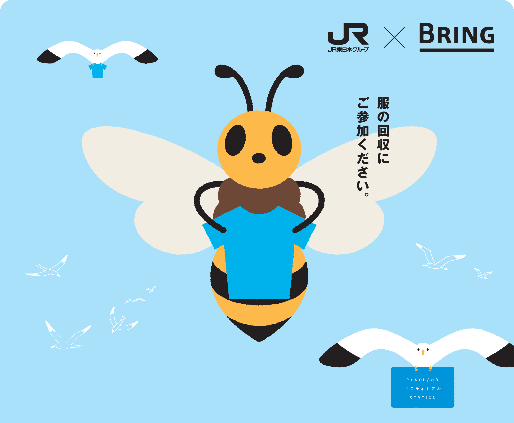