The 10th All Japan Mixed Ultimate Championship was held from December 3rd (Sat) to 4th (Sun), 2022 at Tsumagoi Resort Sainosato (Kakegawa City, Shizuoka Prefecture). The final match between 119ultimate and CRAZY, which was the same as last year, was a close battle of 10-9 with CRAZY winning. I got my revenge.
[Image 1 Mix Category Runner-up: 119ultimate
*About the SOTG Award
In Ultimate, which adopts a “self-judge system” in which the players themselves operate the rules, the game proceeds on the premise of “each player’s sense of responsibility for fair play” called the Spirit of the Game (SOTG). In order to encourage play according to this concept, SOTG awards have been established in addition to match ranking awards. This award recognizes the best team by referring to the average evaluation score given by all opposing teams during the competition period.
About the flying disc competition “Ultimate”
[Image 4 Ultimate is scored (1 point) when two teams of 7 players each carry a disc while passing it on a 100m x 37m court and catch the pass in the end zone. It utilizes the flight characteristics of the disc, which are not found in ball games, requires speed and endurance, and uses a self-judgment system based on the basic philosophy of the spirit of the game. It was named Ultimate because of its use.

About “All Japan Mixed Ultimate Championship”
This is a national competition that decides the best mix category in Japan in the flying disc competition “Ultimate”.
[Image 5 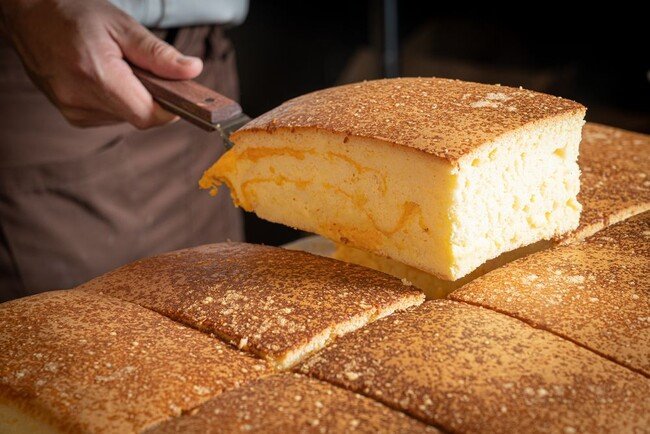