*About the SOTG Award
In Ultimate, which adopts a “self-judge system” in which the players themselves operate the rules, the game proceeds on the premise of “each player’s sense of responsibility for fair play” called the Spirit of the Game (SOTG). In order to encourage play according to this concept, SOTG awards have been established in addition to match ranking awards. This award recognizes the best team by referring to the average evaluation score given by all opposing teams during the competition period.
Flying disc competition “Guts”
[Image 4 Two teams of five players each face each other on parallel lines separated by 14m (13m for women), and one player from the offensive team is on the line in the scoring zone of the defensive team (5 players spread their hands). In this game, you throw a disc at the surface formed by the height of each hand and the height of each hand), and score points depending on whether you catch it successfully or not. The thrower must throw the disc in front of the foul line without touching the ground.

About “4th All Japan Guts Club Team Championship”
This is a national competition to decide the best club team in Japan in the flying disc competition “Guts”.
[Image 5 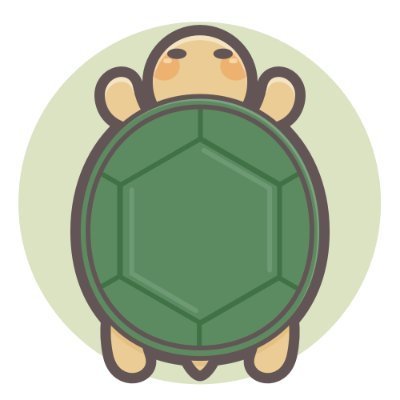