Includes 112 valuable color illustrations
The newly published “Masumi Sugae Zue no Journey” focuses on the valuable autographed drawings left behind by Masumi Sugae, and contains 112 points. Through the detailed explanations attached to all the illustrations in this book, you will be able to relive the travels and lifestyles of 200 years ago in various parts of Japan through Masumi Sugae’s gaze on the universe.
[Image 2 Masumi Sugae, who went to Hokkaido, came into contact with the life of the Ainu people, and vividly photographed their fishing, their homes, and their lives.
[Image 4 There are only valuable illustrations that show how the beliefs and customs of the Edo period, such as the Namahage of Akita and the Shinto rituals of Suwa Taisha, are still preserved and handed down today.
[Image 6 Also the appearance of the plague god, a spell to drive out the plague. Sugae Masumi’s unique scenery is exquisite yet somewhat adorable.
[Image 8 This is an all-color paperback edition that can be enjoyed by those who know Masumi Sugae for the first time.
Masumi Sugae’s Pioneering Eyes
Masami Ishii (Professor, Tokyo Gakugei University), who specializes in Japanese literature, folklore, and oral literature, edited and commented on this book. All illustrations are accompanied by explanations, and the footsteps of Masumi Sugae are introduced along with maps.
[From the text] In the late Edo period, a traveler named Masumi Sugae appeared. At the age of 30, he left what is now Aichi Prefecture and traveled through northern Tohoku to Hokkaido. After that, he returned to the mainland, entered Akita prefecture via Aomori prefecture, and died at the age of 76. During that time, he never returned to his hometown, and spent his life wandering.
(Omitted) The scope of the trip covers the entire area of ​​northern Tohoku and southern Hokkaido. Masumi was also visiting Hiraizumi and Kisakata, and while mentioning Basho’s arrival, he continued his journey north. As a period, it is a long period of 46 years. Therefore, the stay spans not only the summer but also the four seasons, so you will be exposed to nature in both the harsh winter and the refreshing spring.
Not only that, but in Masumi’s case, he meticulously left behind diaries and topography, which contain about 2,400 illustrations. In order to clearly record the facts that I heard, I emphasized not only words but also visual expressions. Moreover, the drawings are carefully colored, so you can see the details.
It was Kunio Yanagida who placed great importance on Masumi’s record. Yanagida praised Masumi as a pioneer who pointed out the direction in which folklore studies, which was becoming established, should proceed.
table of contents
I Trip to Shinano, Nanbu, and Ezo
II Journey to Shimokita and Tsugaru
III Journey to Akita (1)
IV Journey to Akita (2)
V Topography Journey
VI Illustration Journey (1)
VII Illustration Journey (2)
Masumi Sugae’s Drawings Seen as Natural History
[Image 9 https://www.kadokawa.co.jp/product/322107000026/
https://www.amazon.co.jp/dp/4044006792
Masumi Sugae Biography
Born in Mikawa in 1754. His real name is Hideo Shirai. After studying Kokugaku and herbalism, he departed in 1983 at the age of 30. He traveled through Shinano, Echigo, Dewa, and Mutsu to reach Matsumae, and stayed in Akita via Shimokita and Tsugaru. During that time, he wrote a large number of diaries and topography, among which he left many waka poems and illustrations. Kunio Yanagida, Takeshi Uchida, Tsuneichi Miyamoto and others have highly evaluated this valuable record. Died in Akita in 1829.
Masami Ishii Biography
Born in 1958. Professor at Tokyo Gakugei University. Specializes in Japanese literature, folklore, and oral literature. Author of numerous publications, including “The Birth of Tono Monogatari” (Chikuma Gakugei Bunko), “Traveling Masumi Sugae: Tracing Waka Poems, Drawings, and Place Names” (Miyai Shoten), and “Introduction to Infectious Disease Literature” (Kawade Shobo Shinsha). . Edited books include “Japan seen by Masumi Sugae” (Miyai Shoten).
Details about this release:
https://prtimes.jp/main/html/rd/p/000011983.000007006.html 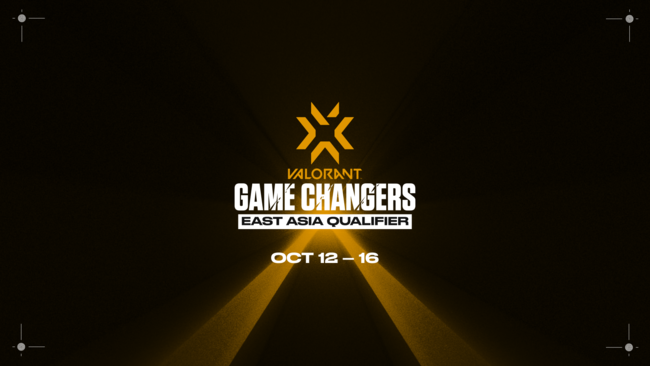