KADOKAWA CORPORATION
The latest 2 volumes of “Blue Rose Antique Little Princess”, a popular work that was reprinted immediately after the release of Volume 1, are on sale today!

Written by Michikusa Kemori, illustrated by Satsuki
After the release of the first volume in May 2022, the long-awaited new issue of the popular work “Blue Rose Antique Little Princess” (written by Mamoru Michikusa, illustrated by Satsuki), which was quickly reprinted, has been released.
Guided by the legends and antiques of fairies, this work gradually brings together a lonely girl and a young man.
In Volume 2, the secret of the young nobleman, Alvin, is revealed, and the two become embroiled in a big and sad incident.
It’s a book recommended for winter reading that will warm your heart when you finish reading it, as well as heart-pounding and nervous. The 5th volume of the author’s popular series “Ryu ni Koiu” will be released & the pre-reading will be a bonus!
Volume 5 of author Mamoru Michikusa’s popular series “Ryu ni Koiu” will be released on March 15 (Wednesday)!
If you purchase “Blue Rose Antique Little Princess 2”, you will be able to pre-read it in advance.
(Both paper and electronic will have the same benefits)
A must-see for author fans.
[Image 2

Author: Mamoru Michigusa, Illustration: Yukisame
Volume 1 limited cover is also available!
In commemoration of the release of “Blue Rose Antique Little Princess 2”, a limited cover version of the first volume is currently being developed at bookstores.
It has a different design from the regular version, and on the back side is a short story written by Mamoru Michikusa.
Please take a look at the special cover on the front and back. *The text other than the cover is the same as the first volume of “Blue Rose Antique Little Princess”.
▼Click here for details▼
https://lbunko.kadokawa.co.jp/news/campaign/entry-9175.html
[Image 3

A young nobleman appears in front of Rosa… “Alvin is the heir to the Earl’s family.”
Rosa, who was in the depths of despair, was saved by Alvin, a handsome nobleman. Now, as a smart girl, she supports him at the antique shop. However, Alvin’s education and enormous wealth remain a mystery to her.
One day, Rosa helps a young aristocrat with a quick wit. The two of them open up to each other by talking about their feelings for their family, but… The young man turned out to be Alvin’s brother. He is said to be the one who stole Alvin’s position in the Earl’s family. Rosa is surprised that Alvin was a noble, but breaks her heart for the brother who keeps passing each other from the past related to “fairy”…?
《Author profile》
Started posting novels online in 2013 and debuted as a writer in 2015. Since then, a talented writer who has gained popularity for his delicate depictions. His writings include “Teito Kotogami Roman Tan: Labor Maiden and Pusher Attendant” (Kotonoha Bunko), “Ryu ni Koiu” series (Fujimi L Bunko) and “Blue Rose Antique Little Princess” series (Fujimi L Bunko). Many publications.
▼ Details & trial reading
https://lbunko.kadokawa.co.jp/product/aobara/322206000623.html 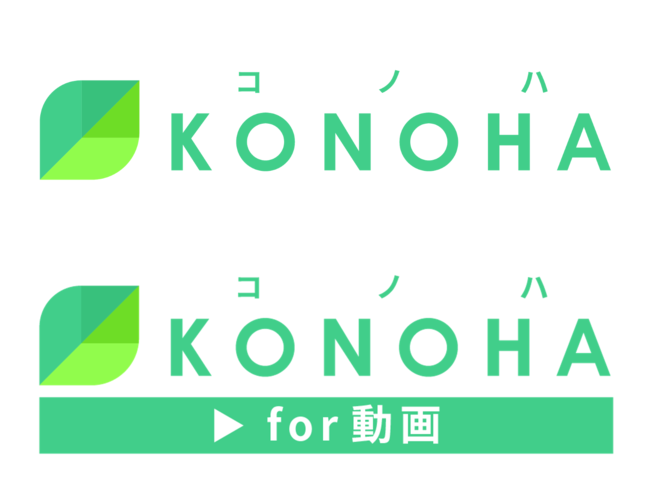