KADOKAWA CORPORATION
“The Melancholy of Suburbia” 30th anniversary reissue!
“A masterpiece of suburban culture theory that should always be returned to” – Mr. Takero Hayami acclaimed

On March 10, 2023 (Friday), KADOKAWA Co., Ltd. will release “The Melancholy of Suburbia: The Birth of the Suburbs and Its Explosive Development Process” (Author: Masaaki Oba) as one of the Kadokawa Shinsho books.
This book is a revised version of the book “The Melancholy of Suburbia: Light and Shadow of the American Family” released by Tokyo Shoseki in November 1993, and is republished after changing the subtitle.
In Japan as well, the “suburb” has been treated as an important concept not only in terms of business but also in sociology since the Large-Scale Retail Store Location Law (Large Store Location Law) was enacted in 2000. It has continued to be an important subject in various creative content such as novels, manga, movies, animation, and music. The starting point and background of this “Suburbia” will be touched on from various angles, and many works and authors depicting the suburbs will be taken up, starting with “Back to the Future” (directed by Robert Zemeckis, released in 1985). , It is a book that spells out the truth.
[Image table of contents
prologue
Chapter 1 To the suburban world of the 50’s
Chapter 2 The New Suburban Reality
Chapter 3 Monsters of the 50s changed entertainment
Chapter 4 Suburban Happiness Revealed by Advertisements and Products Chapter 5 The Starting Point of the American Family
Chapter 6 Ideals that sway between the suburbs and the city
Chapter 7 The Changing American Landscape
Chapter 8 The Fracture in the American Family
Chapter 9 The Other Side of the American Dream
Chapter 10 UFO flying in the night sky of suburban residential area Chapter 11: Bad taste bursting out of the Baltimore suburbs
Chapter 12 Suburban Children’s Monologues
Chapter 13: Minimalist artists looking at middle-class life
Chapter 14 Family Portraits Emerging from Conservative America Chapter 15 The Falling Family and the Revived Ghosts of the 50’s Chapter 16 Image of the wavering 50’s
Chapter 17 The war is over, the end of the world has begun
Chapter 18 A suburban teenager’s nightmare
Chapter 19 The obsessed suburban delusions
Chapter 20 Escape from Suburbs
Chapter 21 From Suburbs to Edge City
Chapter 22 The reality of the new frontier
Chapter 23 Gay Penetration and New Family Ties
Chapter 24 What’s Happening in the Modern Suburbs
Chapter 25 Distorted image of suburbs foretelling the 90s
Chapter 26 Between Community Ideals and Individual Desires
Afterword New book afterword References/references, movies, music Author biography
Masaaki Ohba
critic. Born in Kanagawa Prefecture in 1957. Graduated from the Faculty of Law, Chuo University. He is in charge of the column “Kyoukai no Kyousen” for “Newsweek Japan” (Web) and the movie ranking table for “Weekly Asahi”. He has written and edited “Cine Lesson 15 American Filmism: Another U.S.A.” (Film Art Publishing), and supervised the book “100 American Films of the 1990s [1990-1999]” (Geijutsu Shinbunsha). His hobbies include mountain climbing, visiting hot springs and sacred sites, and photography.
https://www.c-cross.net/articles/book/suburbia0310.html
Bibliographic information
Title: The Melancholy of Suburbia The Birth of Suburbs and the Process of Their Explosive Development
Author: Masaaki Ohba
List price: 1,980 yen (main unit 1,800 yen + tax)
Release date: Friday, March 10, 2022
Format: Kadokawa Shinsho
Number of pages: 560 pages
ISBN: 9784040824598
https://www.kadokawa.co.jp/product/322207001107/
https://www.amazon.co.jp/dp/4040824598 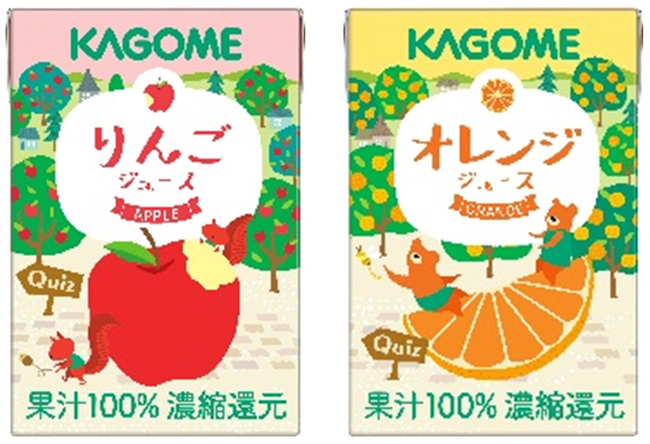