KADOKAWA Co., Ltd. (Headquarters: Chiyoda-ku, Tokyo, President: Tsuyoshi Natsuno) announced on January 25, 2023 (Wednesday), Kadokawa’s selection book “Kinai and Neighboring Countries” (edited by Takehiko Yoshimura, Akio Kawajiri, Takehiko Matsuki). will be released.
The latest and final volume by the authors who continue to lead the forefront of ancient history and archaeological research.
In recent years, new archaeological excavations have led to remarkable developments in historical materials such as excavated written materials such as wooden strips, as well as research on the imperial capital and areas based on archaeological relics. With new
archaeological discoveries appearing in newspapers one after another, it is of interest to history buffs, not to mention researchers. This series reflects the latest research results and provides an easy-to-understand explanation of the history of the region for general readers.
[Image 1 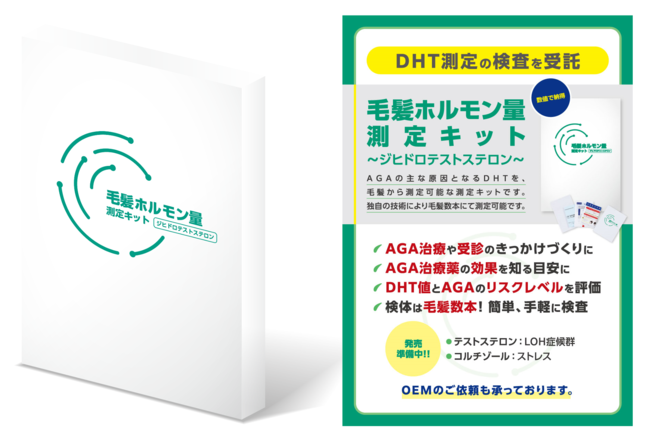