Kagome Co., Ltd.
Record number of applications! The Omurice Decisive Battle That Makes You Want To Eat The Best In Japan! “Kagome Omurice Stadium (R) 2023” Area Tournament Participating Stores Decided!
123 stores across the country have entered! A collection of omelet rice filled with the charm of the region and the chef’s specialties!! Which store’s omelet rice will be selected as the area representative and proceed to the next step! ? A wide variety of menus are available, such as omelet rice unique to the area that uses plenty of local ingredients, and unique omelet rice packed with the chef’s commitment. At the area competition held in 9 areas nationwide, a hot battle will be held by the chefs aiming for the area representative store leading to the “Kagome Omurice Stadium 2023” final competition. On the day of the event, after cooking at the venue, the judges will judge the actual food and decide the area representative store.
At “Kagome Omurice Stadium 2023”, area competitions will be held sequentially in Hokkaido, Tohoku, Kanshinetsu, South Kanto, Hokuriku, Tokai, Kansai, Chugoku-Shikoku, and Kyushu Okinawa, targeting restaurants that serve omelet rice in Japan. After that, the 9 stores that won in 9 areas nationwide will be held on the official website from March 20th (Monday) to April 3rd (Monday), 2023. Utilize the web voting from the general public. to select the best 3 stores. The three selected stores will participate in the final tournament held on Saturday, May 13th on the new future TV “ABEMA” special program (live broadcast). We will decide the omelet rice that you want to eat. Omurice, a Western-style dish born in Japan, is a national menu that has been loved by people of all ages for many years. “Kagome Omurice Stadium 2023” will discover new attractions of omelet rice and disseminate it to many people under the concept of “New discoveries in omelet rice.” Please pay attention to the omelet rice packed with cooking tips and chef’s commitment.
“Kagome Omurice Stadium 2023” Official Website:
https://www.kagome.co.jp/products/brand/ketchup/omusta2023/
[Area tournament representative store list]
*Not open to the general public. note that.
■Hokkaido tournament representative candidate
[Image 2 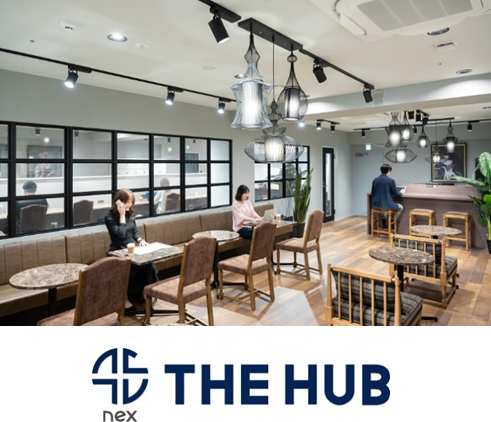