The Kobe Tourism Bureau (located in Chuo-ku, Kobe City, hereinafter referred to as “Kobe Tourism Bureau”) will hold a special performance in Tokyo on February 13, 2023 (Monday) by the Kobe City Chamber Orchestra, which is in its 42nd year. We are pleased to announce that we will be holding Please enjoy the tangle of styles and sensibilities of the times and the ever-changing Kobe City Chamber Orchestra. [Image 1 Born in Kobe. Cello, conducting, writing, recording director, guidance and activities for younger generations, received Suntory Music Award, Hideo Saito Memorial Fund Award and many others. He was a member and principal player in major early music groups. In 2001, he founded “Orchestra Libera Classica” and is currently releasing his recordings and chamber music from his own label “Arte dell’Arco”. He has performed as a conductor and soloist in orchestras both in Japan and abroad. Currently, he is the Principal Guest Conductor of the Yamagata Symphony Orchestra, a visiting professor at the Tokyo College of Music’s Cello Department, and a lecturer at the Tokyo University of the Arts’ Early Music Department. A member of the Gakuyukai String Quartet. He is also a founding member (assistant conductor and principal player) of the Kobe City Chamber Orchestra (then the Kobe Chamber Orchestra). In April 2021, he assumed the position of Music Director of the Kobe City Chamber Orchestra.
■ About inquiries
(Public Interest Incorporated Foundation) Kobe Citizens Cultural Promotion Foundation Business Department Performance Division Yuka Yasufuku [yasufuku@kobe-ensou.jp] [TEL: 078-361-7241] 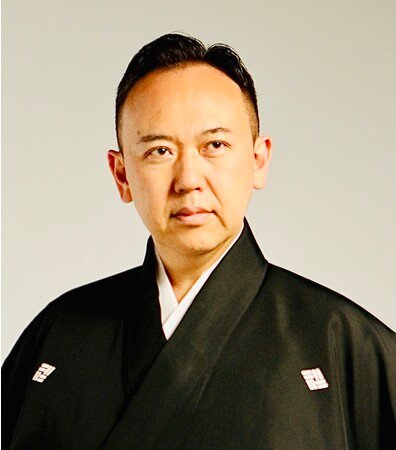 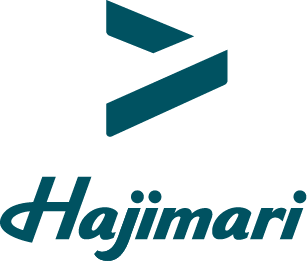