Riot Games LLC
Riot Games announces the schedule for VCT LOCK//IN The first round of the biggest tournament in VCT history, LOCK//IN, has been decided!
Riot Games, Inc. (U.S.) Japanese subsidiary Riot Games LLC (Roppongi, Minato-ku, President/CEO Yasushi Fujimoto) announces the details of the official tournament of LOCK//IN, the largest event in the history of the VALORANT Champions Tour. To do. Over the course of three weeks from February 13th to March 4th, 32 of the world’s best teams will battle it out at Ginasio do Ibirapuera in Sao Paulo.
[Image 1 AMERICAS Team:
100 Thieves, Cloud9, Evil Geniuses, FURIA, Kru Esports, Leviatan, LOUD, MiBR, NRG, Sentinels
PACIFIC Team:
DetonatioN FocusMe, ZETA Division, DRX, Gen.G, Global Esports, Paper Rex, Rex Regum Qeon,
T1, Talon Esports, Team Secret
EMEA team:
BBL Esports, Fnatic, FUT Esports, Giants, Karmine Corp, Koi, NAVI, Team Heretics, Team Liquid,
Team Vitality
China invited team:
EDG, FPX
Tournament format
We wanted this tournament to be an exciting tournament for the entire VALORANT community, as we wanted it to be the start of a new era for the VALORANT Champions Tour. The goal is to build the foundation for the story that will be spun in the 2023 season while getting fans absorbed in the hottest battles. However, the largest tournament in VALORANT’s history will, of course, have a record number of teams competing, so we had to consider different tournament formats. After much deliberation, we decided that the single-elimination format was the only format that would allow us to achieve the kind of “global team participation” we wanted. We believe this format is the best for the opening tournament of the 2023 season, but we plan to return to the double-elimination format for future international tournaments. [Image 3 Based on past tournament experience, we know that fans want global tournaments to face teams from other regions. That’s why LOCK//IN has introduced a new random draw process to create as many inter-regional duels as possible. This is a process that ensures that the first round is a regional confrontation, while maximizing the probability that a regional confrontation will occur in the second round.
The process begins with each match of the 16 matches of the first round being considered a slot of every two teams, and assigned the regional pairings shown below.
5 – EMEA vs PACIFIC
5-AMERICAS vs PACIFIC
4-AMERICAS vs EMEA
1 – CHINA vs AMERICAS
1 – China vs EMEA
Then assign a random number from 1 to 10 to each slot. This
corresponds to a total of 32 participating teams (AMERICAS 1-10, EMEA 1-10, PACIFIC 1-10, CHINA 1-2). In addition, considering the goal of increasing the variety of inter-regional matches, the slot for the Chinese team is a combination with the AMERICAS/EMEA team.
The 16 matchups will then be divided into two-sided single-elimination brackets (to reduce matches between the same regions as much as possible). In this tournament, we will refer to these two sides as Alpha and Omega.
[Table 2: https://prtimes.jp/data/corp/24470/table/492_1_e35179b7f5742624884db8c2688a026c.jpg ]
Finally, a random draw will be conducted to assign numbers 1-10 to the 32 participating teams. All teams are now assigned to slots on the bracket, completing the final tournament bracket.
[Image 5 Riot Games was founded in 2006 to develop, publish and provide player support for the world’s most player-focused games. Riot released its debut title, League of Legends (LoL), in 2009, which received critical acclaim around the world. It has become the most-played PC game in the world and a major driver of the explosive growth of esports. Now that LoL is 10 years old, Riot is continuing to evolve this work while providing players with new gaming experiences such as Teamfight Tactics, Legends of Runeterra, and VALORANT. , League of Legends: Wild Rift, and several other titles. We also continue to explore the world of Runeterra through multimedia projects such as music, comic books, and television. Riot has also launched a publishing subsidiary, Riot Forge. Riot Forge works with third-party developers to create new games set in the world of LoL. Riot Forge’s first game, Ruined King: A League of Legends Story, is a turn-based role-playing game (RPG) developed by Airship Syndicate. Founded by Brandon Beck and Marc Merrill and led by CEO Nicole Lauren, Riot is headquartered in Los Angeles, California, and has 3,000 employees in more than 20 regional offices around the world.
Riot Games Official Website: https://www.riotgames.com/ja
Riot Games Japan Official Twitter: https://twitter.com/riotgamesjapan About VALORANT
[Image 9 “VALORANT” is a highly competitive tactical shooter that fights 5 to 5. It features full-fledged gunfights that combine high-precision gunfights with special abilities unique to “agents” (characters). Opportunities arise from the player’s strategic choices, flexible ideas, and flashes of inspiration. leads the team to victory. The maps are designed with the competitive scene in mind, and are designed so that even if you play thousands of hours, you’ll always have a fresh battle experience. Released in June 2020, VALORANT is free to play and supports PCs with a wide range of specifications so that more players around the world can enjoy it. At Riot Games, we are committed to building a system that ensures the competitiveness of tactical shooters and realizes a game experience suitable for the FPS genre, such as the development of top-class dedicated game servers and infrastructure in various parts of the world, and a uniquely developed anti-cheat system. It is working.
Related Links:
VALORANT official website: https://playvalorant.com/ja-jp/
VALORANT Official Twitter: https://twitter.com/VALORANTjp
What is VALORANT Esports
VALORANT hit Twitch’s highest concurrent viewership of 1.7 million in a closed beta test and quickly became the fastest growing esports title of 2020. After that, Riot Games launched the “VALORANT Champions Tour” consisting of three competition levels (Challengers / Masters / Champions) to promote the excitement of the competition scene. This initiative was held in a global circuit format held throughout the year. Competing teams compete in local Challengers events to qualify for international Masters events. Participating teams aim to qualify for Champions through various events. Champions is the premier VALORANT tournament on the scene and will run for two weeks. During the season, competition will take place across North America, South America, Europe and Asia.
Details about this release:
https://prtimes.jp/main/html/rd/p/000000492.000024470.html 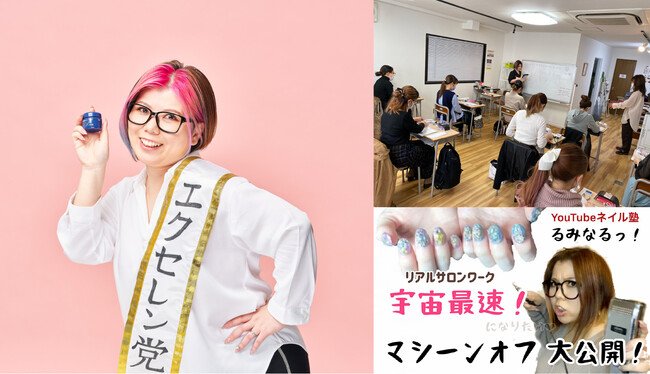 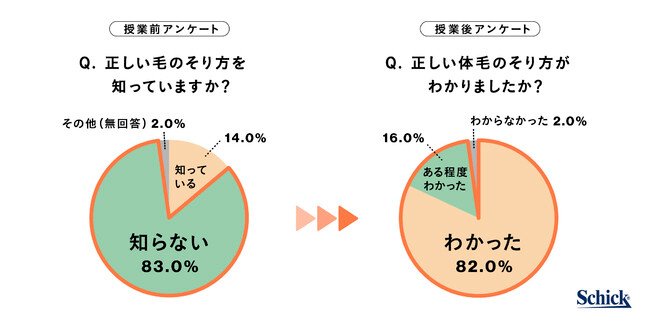