MHD Moët Hennessy Diageo Co., Ltd. (Kanda Jimbocho, Chiyoda-ku, Tokyo) will release the limited product “Glenmorangie Forest” from the single malt whiskey, Glenmorangie, that it handles from Wednesday, February 15, 2023. .
The “nicely delicious” Scottish single malt whiskey “Glenmorangie” attracts many fans from whiskey beginners to experts with its attention to detail in its manufacturing method and its fruity and gorgeous taste.
This time, the newly born is the 3rd installment of the Glenmorangie story series, “Forest Story”, following the limited edition
“Glenmorangie Cake” released in 2020 and the limited edition “Glenmorangie Winter” released in 2022. am. Lush, fragrant, herbal aromas, Glenmorangie Forest is the first Glenmorangie whiskey made from barley that has been fired and dried with the botanicals of the forest. Glenmorangie Chief Distillery Dr. Bill Lumsden was inspired by the ever-changing mysteries of nature while walking in the woods near his home. , sounds and forest landscapes themselves. Dr. Bill has revived the old-fashioned method of drying barley with the plant, allowing it to impart notes of pine, juniper berries and wood smoke to the whiskey.
In order to express the taste of this whiskey in the package, we have collaborated with Thai illustrator Pom Chan. Inspired by the feeling of walking into a beautiful forest full of nature and a conversation about Scotland with Dr. Bill, she began to paint. She then drew her own imaginary forest to express it. The illustrations reflect the flavor and botanical elements of whiskey, such as heather flowers, fragrant juniper berries, oranges, and pine cones blowing in the wind, and are painted in gorgeous colors.
Please spend a healing time as if you were bathing in the forest with “Glenmorangie Forest”, which is reminiscent of the mystery of the forest, and a colorful package that expresses its rich taste.

The story series of Glenmorangie, the third installment is “Story of the Forest”.
■ Product name: Glenmorangie Forest
Release date: Sold sequentially from February 15, 2023 (Wednesday) Suggested retail price: 12,400 yen (tax excluded) / 13,640 yen (tax included) ■ Capacity: 700ml
■ Alcohol content: 46 degrees
Aging barrel: Bourbon barrel
The story behind the birth of Glenmorangie Forest
Dr. Bill has always been fascinated by the sights, sounds and scents of the woods near his home and always envisioned translating them into whiskey. And remembering that many years ago, ancient whiskey makers used moss, fallen trees, heather, and various fuels in the forest to dry barley, and experimented with different plants to dry grain. have started. Through trial and error, we discovered that heather, juniper berries and birch bark provide the most aromatic and woodsy flavors. The barley thus dried was used to distill precious spirits. This lush, foresty whiskey is filled with a variety of notes, including juniper berries and coriander, the crisp, moist greens of birch wood, pine needles and soft herbs from heather flowers. increase. All of these scents are in harmony with Glenmorangie’s signature citrus notes. tasting notes
Subtly fragrant and dark green eucalyptus with hints of pine and juniper. A hint of bitter orange leads to a gentle oak finish.
This is the birth of a single malt with a fresh botanical aroma that will make you feel like you are in the forest.
Appearance: Dark amber
Aroma: Sweet malt, biscuit, creamy yet sharp with notes of juniper and Aroma framed with botanicals like coriander. like a splash of water Herbal top notes of juniper, coriander, swamp, pine needles, nettles and mint While thinking… Baking sweet walnuts like cherry glacée,
It gives off the scent of burning wood.
Taste: When you feel a tingling, almost effervescent sensation like the stimulation of pepper, various flavors rush in.
I feel it coming. peppermint, menthol, eucalyptus, pine, tree sap, angelica, Bitter orange and a faint incense. The sensation on the palate remains intact, with tannins
Bittersweet oak, aniseed with a hint of oily vanilla.
Finish: A long, lingering finish offers tangy orange and lemony citrus and oak. Glenmorangie Forest Special Site:
https://www.mhdkk.com/brands/glenmorangie/sp/forest/ 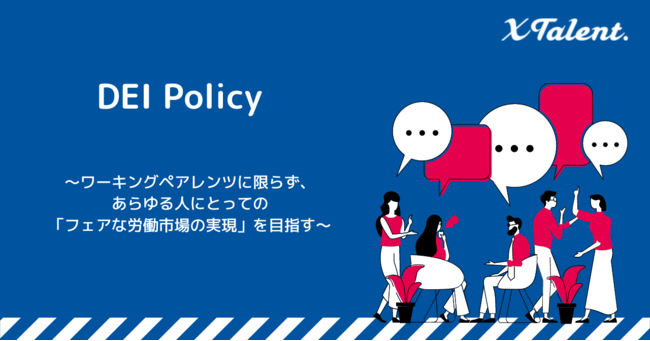