Nippon Columbia Co., Ltd.
Kiyoshi Hikawa’s long-awaited first best album! Released on February 2, 2023 (Thursday), the anniversary of the debut! ! ! Prior to the release of “Kiyoshi Hikawa Best”, a new visual has been released! ! !
[Image 1 At the end of 2022, Kiyoshi Hikawa (45) has taken a break from singer activities.
At the end of 2022, the realistic performance at the 64th Japan Record Awards and the 73rd NHK Kouhaku Uta Gassen attracted attention. The number of plays on various subscription services also increased significantly across the board. Many people have come into contact with Kiyoshi Hikawa’s music.
Kiyoshi Hikawa’s first best album “Kiyoshi Hikawa Best” is scheduled to be released on February 2nd (Thursday), the anniversary of his debut. From the debut single “Hakone Hachiri no Hanjiro” to the latest single “Koshuji”, 43 songs have been picked up from the singles and distribution singles released by Kiyoshi Hikawa. Includes 2 new songs and a total of 45 songs.
This time, the newly released new visual was shot at a studio in Tokyo last October. The visual from the lyrics book is
It was a chic visual that Hikawa, who wears a black jacket suit in a rough manner, looks earnestly.
[Image 2 In addition, from the “super luxury! Complete limited edition” photo book, this one posing in a white jacket suit has also become a chic visual.
[Image 3 Hikawa comment
Thank you for always listening to Kiyoshi Hikawa’s songs.
The first best album “Kiyoshi Hikawa Best” will be released on February 2, 2023, the anniversary of his debut. From the debut song “Hakone Hachiri no Hanjiro” on February 2, 2000 to the latest single “Koshuji”. It is a form that tightly packed Kiyoshi Hikawa’s 23 years of singer life.
Kazuki Shimomura-sensei shot the new visual for this best-of album. You made a very nice photo. In addition, the new song “Tenku no Yume” recorded for this best album is a very comfortable work that depicts thoughts for the future. In addition, “Sakura Pilgrimage” is a work that you can listen to while looking back on the 23 years of singing that you have walked with your fans.
We are taking a break for a while, but during that time, I would like many people to take a look at this best album and listen to it a lot. Kiyoshi Hikawa
[Image 4 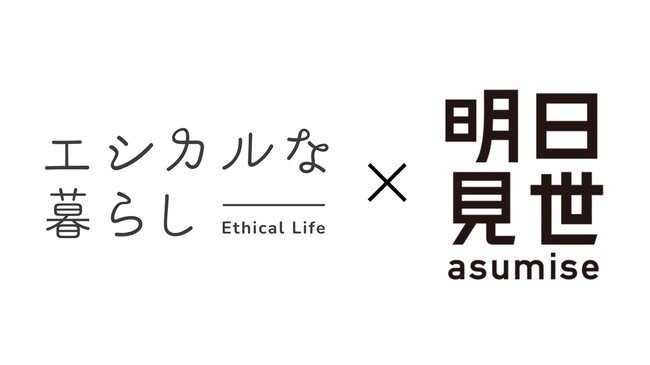 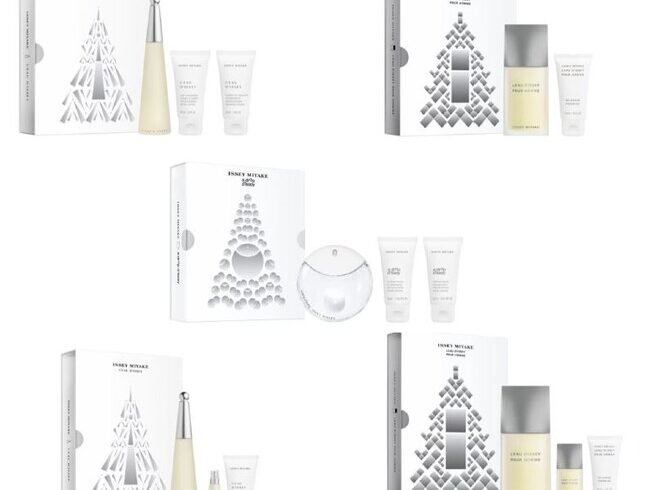