Nippon Columbia Co., Ltd.
Two titles of new albums by Kazue Guaranteek will be available for distribution from today! From today, the new albums “URBAN LIGHTS” and “5 CECCU” by Kazue Guarantique will be released.
“URBAN LIGHTS” will contain 12 songs in total, including the original songs for the album, as well as covers of popular popular songs that Kazue Guarantique specializes in, in addition to the 3 songs released as singles.
Based in Shinjuku Golden Gai, Kazue Gyarantique, who has been staring at the night town of Tokyo, is a dramatic album that expresses “Urban” with a high degree of humidity.
“5 CECCU”, which will be distributed at the same time, is a conceptual and avant-garde album that puts the spotlight on the electro new wave side of Kazue Galantique, which completes the previously released “Festival Series” produced by Kenichi Shirane of GREAT3. Yoshinori Sunahara is in charge of the mastering.
You can enjoy the world of Kazue Guarantique, who easily jumps over the title of a pop singer and gracefully drifts in the galaxy of time. Guaranteed Kazue profile
Born in Fukuoka Prefecture. Musashino Art University, Department of Visual Communication Design, Expulsion
In 2002, he received an audition at Shibuya’s “Blue Room” and started his activities. Since then, he has consistently sung “popular songs”. Singing that is backed by respect and affection for that era, and song selection that emphasizes the high musicality of popular songs that are in sync with the current music scene. there is
Since 2005, he has been active as a member of the unit “Stardust Scat” with Mitz Mangrove and Maylee Mu.
Delivery start date: January 18, 2023
delivery link
URBAN LIGHTS
https://lnk.to/URBANLIGHTS
[Image 2 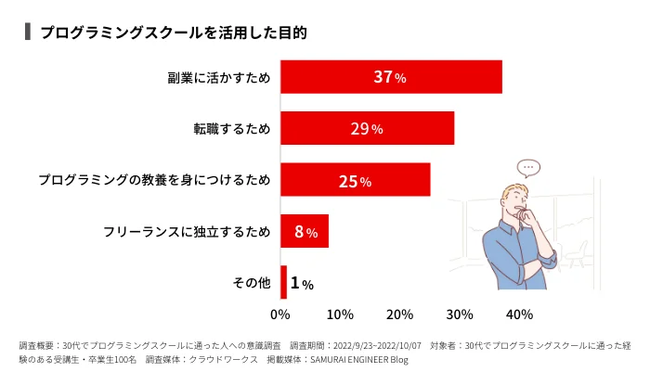 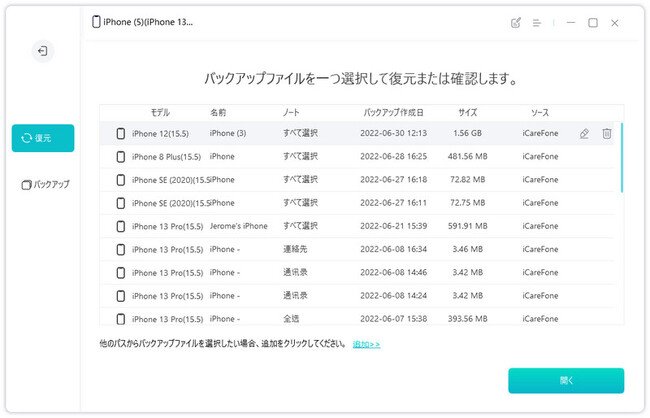