ookami
The Emperor’s Cup 48th Japan Wheelchair Basketball Tournament, which will be held for the first time in 3 and a half years, will be live-streamed on Player! Opening today, January 20th (Friday). Designing a new sports life that can only be done with a smartphone, from live performances to news

Sports start-up company ookami will use the sports entertainment app “Player!” We’ll get back to you soon.
iPhone app
https://itunes.apple.com/jp/app/id897872395
Emperor’s Cup Japan Wheelchair Basketball Page
https://bit.ly/3IVSoM8
Tournament prospects
The 48th Emperor’s Cup Japan Wheelchair Basketball Championship will be held at the Tokyo Metropolitan Gymnasium for the first time in three and a half years.
This tournament will be contested by a total of 8 teams that have won the preliminaries and wild cards in mixed teams of men and women. Miyagi MAX, who has won the tournament for 11 years in a row, is the center of attention. Veterans such as Ikumi Fujii and Suguru Toyoshima, who have supported the team for many years, retired after the Tokyo Paralympics and restarted as a new team. How far is the team, led by Akinobu Ito, one of the members who won the gold medal at the U23 World Championships held in September last year? Will NO EXCUSE, the runner-up team two years ago, get revenge? Can captain Hiroaki Kozai win the crown at the Emperor’s Cup since 2018 after returning from Germany?
With Renshi Chokai and Takuya Furusawa leading the young Japanese national team, will Para-Kanagawa SC be the eye of the storm in the tournament?
New and old star players will gather and a new champion team will emerge. [Image competition summary
Tournament name
Emperor’s Cup 48th Japan Wheelchair Basketball Championship
Tournament schedule
January 20 (Friday) – 21 (Saturday), 2023
venue
Tokyo Gymnasium
Player! tournament page
https://bit.ly/3GQG5hq
*Detailed schedules, bulletins, and results can be viewed on the above page. To local sports teams/tournament organizers
Player! is a competition distribution platform that allows anyone to easily distribute match information.
We are looking for distribution partners to collaborate with Player! for amateur teams, student teams, local clubs, and all sports teams and organizations. Feel free to contact us if you have any problems with PR, marketing or fan management.
▶︎Reference example
U18 Kawasaki Brave Thunders and B.LEAGUE U18 CHAMPIONSHIP 2022 match breaking news collaboration!
https://prtimes.jp/main/html/rd/p/000000644.000013627.html
Player! will deliver live footage and breaking news of “2021 26th Japan ID Athletics Championships Officially Certified by Minami Souun WPA”!
https://prtimes.jp/main/html/rd/p/000000563.000013627.html
Player! Real-time breaking news of all 630 matches of the 1st All Japan Karate Championships by Weight Category!
https://prtimes.jp/main/html/rd/p/000000611.000013627.html
▶︎ Contact form
https://form.k3r.jp/ookami/whitedocument
What is Player!
“In this world, sports diversity.”
Player! is a platform where anyone can create their favorite sports, support them, and get excited.
Over the past 50 years, the sports industry has developed through the trinity of mass sports, mass media, and mass sponsors.
Sports with few fans can’t stand national broadcasting, there is no mass media coverage, and mass sponsors are not available, and they are becoming more and more minor sports.
It was during the Showa and Heisei eras that a large gap emerged between mass sports and minor sports.
Is it really a minor sport for the hard-working softball players and the mothers who support them?
Player! proposes a lifestyle with “my sports” instead of “mass sports”. Find a city you like, try living in it, fall in love with it, and enjoy contributing to the excitement of that city. As for sports, it should be fun if you can find your own favorite sport, fall in love with it, and contribute to the excitement of that sport. Player! will create a world where everyone can create their own favorite sports, support them, and excite them. Sports diversity in this world. Player! Official website: https://ookami.tokyo
Player! iPhone version: https://itunes.apple.com/jp/app/id897872395 Player! Web version: https://web.playerapp.tokyo/
Player! Twitter: http://twitter.com/player_twi
About the company ookami ookami Co., Ltd. is a start-up company that creates new value in sports through the harmony of “people” and “information technology”.
▶︎Company name: ookami Co., Ltd. / ookami, Inc.
▶︎Head office: 1-21-8 Hanegi, Setagaya-ku, Tokyo
▶︎Representative: Taiyo Ogata
▶︎ Business description: Development and operation of sports entertainment app “Player!”, development and operation of sports information infrastructure
▶︎History:
April 2014 Established ookami Co., Ltd.
April 2015 “Player!” officially released
December 2015 App Store Best of 2015 Award
September 2016 Received the Good Design Award 2016
April 2019 Founding members selected as 30 representatives of Asia at Forbes Asia Under30
October 2019 Received Forbes JAPAN SPORTS BUSINESS AWARD 2019 December 2019 Ruby biz Grand Prix 2019 Special Award
February 2021 Received the “Innovation League Activation Award” co-sponsored by the Japan Sports Agency
Details about this release:
https://prtimes.jp/main/html/rd/p/000000709.000013627.html 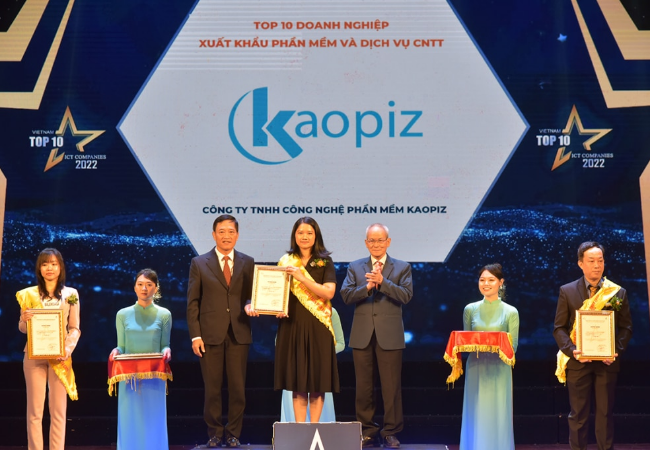