Spiral Up Co., Ltd.
Over 11 million total views! Homeniku won the number of views “World’s No. 1” in the “TEDx Talk” released in 2022
“People and countries exist to compliment each other” is spreading all over the world

The Homeiku Foundation (head office: Chuo-ku, Osaka; Spiral Up Co., Ltd.; representative: Kunio Hara) is a foundation whose mission is to “make people from 196 countries shine through praise education.” The video “Praising yourself by doing good to Mother Earth and Nature” released by the Homeiku Foundation on YouTube in the “TEDx Talk” released in 2022 is a Japanese was the only song with the highest number of views in the world.
[Image December 2022 4th TEDx speech in Egypt, in front of the Pyramids and the Sphinx! What is Homeiku?
“Home-iku” means “praise and nurture education,” and is an educational method originating in Japan that was completed by combining the educational experience that Kunio Hara has cultivated so far, brain science, and psychology.
“Home-iku” pursues the “truth” that people and countries exist to bring out the full potential of each individual and lead a happy life for themselves and those around them. .
500 companies and educational institutions, spread over 1 million people. ■ Won 1st place among TEDx talks published on YouTube in 2022 Kunio Hara’s “Praising yourself by doing good to Mother Earth and Nature” ranks first among all 15,900 TEDx lectures published in 2022 won. The number of views was 11.23 million, which was a big difference from the second place with 3.54 million.
* TEDx speech video that became the world’s number one in 2022
https://www.ted.com/talks/kunio_hara_praising_yourself_by_doing_doing_good_to_mother_earth_and_nature *Ranking results based on the number of views among TEDx talks published on YouTube between January 1st and December 31st, 2022 (statistics obtained on January 2nd, 2023)
■ “Speech Summary and Ideas”
We act to improve the natural environment in order to be praised by earthlings 300 years from now. Praise the behavior yourself, praise each other. This is my teaching method. We believe that it is important to praise each other in order to appreciate the creation of this wonderful earth and to protect the beautiful nature such as mountains and seas. I believe that positive energy makes relationships better, and that more positive relationships make for a better society.
Unfortunately, the world is full of negativity. There is always a conflict somewhere.
The cause of environmental destruction is the difference in values. While acknowledging differences in values, cherish the habit of complimenting each other with a comfortable distance.
■ “Praise education is being steadily introduced into subjects and teaching materials”
Introduced to nursery schools, cram schools, vocational schools, educational apps, etc. Requests for lectures sponsored by the Board of Education and serialization in “Monthly Student Guidance” began one after another.
In order to raise children with high self-esteem, confidence, and self-esteem, we have started visiting classes at educational sites. ■ Contribution to reducing turnover and improving performance at over 500 companies
The top reason for leaving a job is the relationship of trust with the boss. There is no end to the requests for training to improve the ability of “praise management” to improve the relationship between subordinates who want to be praised and bosses who do not know how to praise, and to create evaluation standards.
■ Future development
Through praise education, we will develop ideas around the world and help anyone to seize a wonderful future positively by praising people so that the earth will be a better place hundreds of years from now. Currently, there are about 20 praise education consultants, and we would like to have about 800. In addition to human relations, we have started activities to make it a guideline for people on earth to praise each other between countries. I want to make the 19th of every month a day to praise each other. In addition, his vision is to challenge Disney animation, card games, and the Grand Prix at the World Education Summit, manage orphanages overseas, and create a “praise education social business” in 196 countries. We will continue to strive for a way of life and activities that will be praised by people on earth 300 years from now.
■ Home Education Group Representative Kunio Hara
Homeiku Group Representative
We have developed an educational method called “Home-iku,” which originated in Japan, and have spread it to a total of 1 million people in 20 countries around the world.
Moved from a major consulting company to a restaurant washroom, lived there for 4 years, and experienced the store manager.
Then, by combining brain science and psychology with education that is actually used in the field, we have completed an educational method called “Home-iku”.
It has been introduced to more than 500 companies and educational institutions such as early childhood education, and also supports entrepreneurs. The praise online salon is being held with content that makes any relationship harmonious.
Also, it is used not only in Japan, but also in the United States, China, India, Singapore, Thailand, etc., and has written 28 books. (Also translated into English, Chinese, Korean, Spanish and Thai) TV Asahi Hodo Station, NHK “Good Morning Japan”, The Japan Times, NTV “Midnight Forest”, FM Okayama Every Saturday “Kunio Hara’s He is the only Asian to appear at TEDx overseas three times. In 2022, the world’s number one (number of views), participated in the World Education Summit. He established his own foundation and is making donations to orphanages in Cambodia, India, Miyazaki, and Akita. His hobbies are triathlon and piano, and his motto is “Where there is a will, there is a way.”
■ Inquiries about praise education
Company name: Spiral Up Co., Ltd.
4-8-1 Honmachi, Chuo-ku, Osaka-shi, Osaka 541-0053
SD Honmachi Building No. 702
TEL: 050-6861-6642
URL: https://spiral-up.jp/
Details about this release:
https://prtimes.jp/main/html/rd/p/000000003.000093382.html 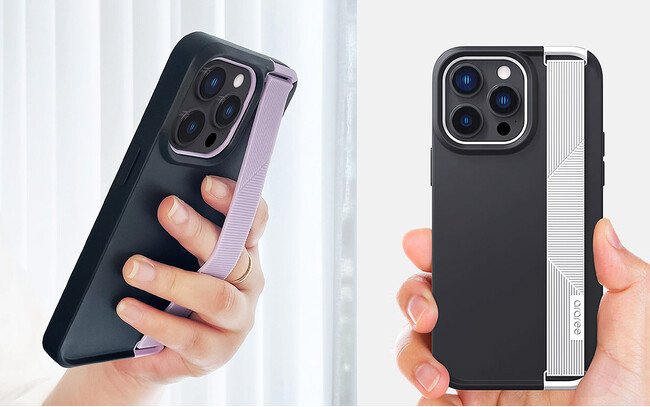