Numazu City, Shizuoka Prefecture and Pony Canyon Co., Ltd.
(Headquarters: Minato-ku, Tokyo, President: Takashi Yoshimura) will hold a special history lecture by Mr. Masaru Hirayama on Sunday, January 29. The Rise and Fall of Mr.” has been decided to be live-streamed on YouTube Live. Mr. Masaru Hirayama is a historian who is currently a hot topic, such as being in charge of historical research on the Taiga drama “Dosuru Ieyasu.”
Even on YouTube due to the large number of people who want to see it! This lecture is scheduled to be held at the headquarters of Pony Canyon Co., Ltd. in Tokyo. It has been decided that it will be live streamed.
YouTube live streaming URL:
https://youtu.be/XQynJssyDiY
Mr. Masaru Hirayama, one of the most noteworthy historians, is one of the rare opportunities to live stream a history lecture on YouTube live, which fills every day when lectures are held.
There will also be an interview with rapper Mummy-D, who is also known as a history buff, so it is sure to be a lecture not to be missed by history fans.
[Image 2

What is a “historical person”?
A historical entertainment magazine launched in September 2010. From ancient times to the modern era, the theme is one of the events that occurred in Japanese history.
https://www.rekishijin.com
Event overview
Event name: Historical person presents Mr. Yu Hirayama history lecture “The rise and fall of Mr. Tokugawa and Mr. Takeda as seen from Numazu” Date: Sunday, January 29, 2023
Time: from 14:00
Contents: Special history lecture by Mr. Masaru Hirayama “Rise and Fall of the Tokugawa and Takeda clan as seen from Numazu”
Talk session by Masaru Hirayama, Mummy-D and others
Guest: Mr. Mummy-D and others
YouTube live streaming URL:
https://youtu.be/XQynJssyDiY
Details about this release:
https://prtimes.jp/main/html/rd/p/000001524.000031071.html 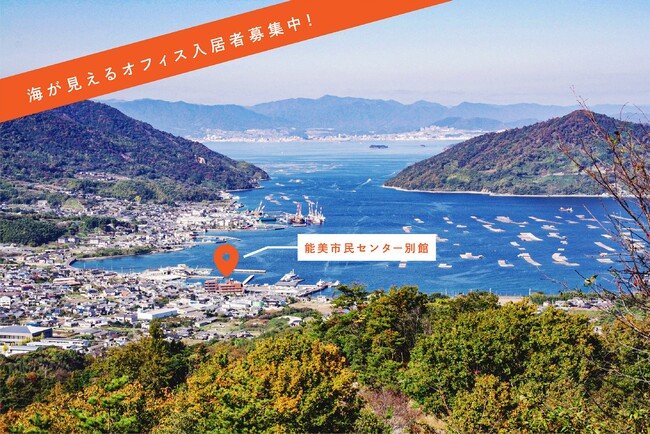