HT Entertainment Inc.
President CEO & COO Yukine Yatabe
It is heartening to work together with B-Side Standard Co., Ltd., which leads the Japanese dance entertainment industry. The first time I saw “Nakasone” was in 2009 on the American MTV program “America’s Best Dance Crew”. After that, even in the US and K-POP worlds, I was very impressed by his unreserved creativity. I am very honored to be able to tie a PARTNERSHIP this time. Please stay tuned. ”
B-Side Standard Co., Ltd.
Representative Director Yusuke Fukagawa
Our company’s vision of “maximizing the value of people’s creations and affirming with all our might that people live richly with emotions” is a phrase that “Rino Nakasone” spun from her attitude toward entertainment.
Through her own performances and creations, she continues to create and disseminate dance entertainment that pleases many people around the world.
This time, HT Entertainment Co., Ltd. approached us, and we were able to sympathize and sympathize with the possibilities and future of entertainment. In the future, I am thrilled to be able to create various initiatives together for the Asian region and the world. We hope you can look forward to the further success of “Rino Nakasone”. Rino Nakasone Profile
Rino Nakasone
dance entertainer / performance director
Instagram → @rinokinawa
Admiring Michael Jackson, dreamed of becoming an entertainer and moved to the United States at the age of 19.
Appeared as a dancer in numerous music videos such as Britney Spears and Gwen Stefani’s world tour and Chris Brown and Missy Elliott. As a choreographer, he has worked with Janet Jackson, SHINee, Girls’ Generation, BoA, Tohoshinki, NCT127, etc. In recent years, he has also directed concerts. She has also appeared on stage, on TV, and in commercials, and started acting as an actress in the movie “Jimami Tofu”. Appeared in “Kokoro, Odol” and “Kitanaka Sketch”.
Details about this release:
https://prtimes.jp/main/html/rd/p/000000005.000111414.html 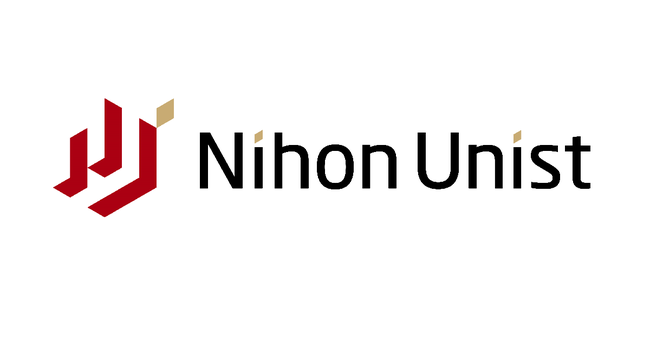