Startup Studio Sereal (hereafter: Sereal) has expanded its business such as establishing a fund in order to maximize the value and return of startup studios. We also released a culture deck on the occasion of our founding anniversary.
[Image 1 ■ Four businesses that make up Startup Suidio Sereal
In order to increase the number of high-quality startups and achieve a return that matches the value at the same time, Sereal has constructed four different ways to create startups and four types of returns. Through this business expansion, we have improved and increased the quality of startups more than ever, and maximized the return to members.

team up business
In the team-up business, we will increase the number of startups by collaborating with startups. Leveraging Sereal’s skills and knowledge to advance the business of our partners. In addition, the profits obtained from this business will be returned to members as fixed and stable remuneration.
Startup business
In the startup business, Sereal will take the lead in creating startups. Utilizing the know-how of Sereal and the characteristics of the studio, we will create multiple products at the same time. The profits earned from this business will be returned to members as non-labor-intensive rewards.
Collaboration business
We will create new businesses by leveraging companies with abundant assets and digital product development skills and knowledge of Sereal. Various forms of cooperation such as business alliances and joint ventures are possible. Profit earned from collaboration projects such as revenue sharing will be returned to members as scalable rewards. fund business
Sereal’s fund business specializes in investing in seed and early stage startups. The capital gains obtained from this investment will be returned to members as long-term large rewards.
[Expansion of team-up business]
Enables collaboration in the area of ​​business operations such as marketing and CS construction
Until now, we have mainly collaborated in product development areas such as product management, UI/UX design, and development, but we are now able to collaborate in marketing areas such as webinars and advertising operations, as well as customer success areas. By being involved in marketing and CS, feedback on products has become more accurate, and as a result, product development has become more accurate.
[Expansion of startup business]
Forming a dedicated team to mass produce high-quality 01
So far, we have started various in-house businesses such as 1Design and Minimum, but each business took nearly a year from concept to release. However, from now on, we will form a dedicated team to continuously and speedily produce startups in-house, and adopt a strategy to launch multiple products into markets where startups aiming for listing do not enter. In April of this year, we plan to release “harema,” a healthcare service for women.
[Expansion of fund business]
Invested in 3 startups in Fukuoka, and started a system where studio members can invest in startups
Until now, we have only collaborated on skills and knowledge such as product development, but now we are able to collaborate including financial support through investment in startups.
In the fund business, we have already invested in three partner startups in Fukuoka (listed below), and we plan to continue to expand our investment destinations in the future. In addition, we are building various returns that are not bound by existing compensation forms, such as starting a system that allows studio members to invest in their favorite startups and obtain returns.
Invested startups (in alphabetical order)
Quand Co., Ltd.
thestory Co., Ltd.
Toypo Co., Ltd.
■ The culture deck will be released on the anniversary of the company’s founding, and additional studio members will be recruited at the same time.
In conjunction with the 3rd anniversary of our founding, we have released a culture deck containing the mission vision, business strategy, corporate culture, etc. of Startup Studio Sereal.
At the same time as the release of the culture deck, we will start recruiting additional studio members. If you are interested in Sereal, please read the culture deck and apply for a casual interview. ■ Click here for the culture deck
https://speakerdeck.com/sereal/culture-deck
■ Inquiries regarding this matter
Those who wish to have a casual interview when recruiting studio members https://recruit.sereal.jp/
Startups and new business departments who wish to collaborate in product development etc.
https://sereal.jp/contact/
■ Overview of SEREAL
Company name: SEREAL Co., Ltd.
Representative: Seihiro Adachi, Representative Director
Established: January 20, 2020
Location (Headquarters): Stage Tenjin III, 1-21-2 Imaizumi, Chuo-ku, Fukuoka City, Fukuoka Prefecture 810-0021
Location: Fukuoka Growth Next, 2-6-11 Daimyo, Chuo-ku, Fukuoka City, Fukuoka Prefecture 810-0041
Business: Startup studio business that mass-produces startups through founding and collaboration
URL: https://sereal.jp/
Contact: contact@sereal.jp 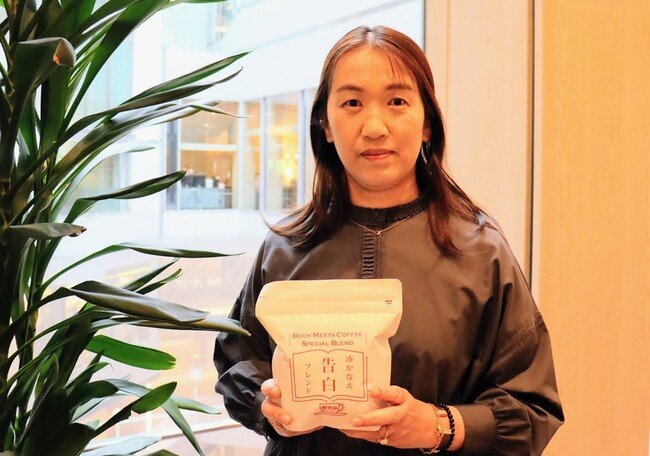