Seven & i Food Systems Co., Ltd.
“Meetings for People with Dementia” at Denny’s Expanding Areas of Implementation Held at 6 stores in 5 municipalities in January and February
Seven & i Food Systems Co., Ltd. (Headquarters: Chiyoda-ku, Tokyo; Representative Director: Masami Komatsu) held meetings with dementia patients in collaboration with local governments at several Denny’s stores on January 26 ( Thursday) We will gradually expand from holding at “Denny’s Chiba Sakuragicho”.
This time, it has been decided to hold 6 stores in 5 municipalities: Chiba City, Chiba Prefecture, Ota Ward, Tokyo, Kawaguchi City, Fujimino City, Saitama Prefecture, and Seto City, Aichi Prefecture. ◆ Municipalities and Denny’s stores that have decided to expand this time
[Table 2: https://prtimes.jp/data/corp/8035/table/156_1_0e9ec0fc9935e112dd735561f0639170.jpg ]
◆ What is a dementia person meeting?
By providing opportunities to exchange information with people who have been diagnosed with dementia or who have concerns about dementia, we will support their communication, and provide necessary services and services based on various opinions. It is held in many local governments as a place to consider regional development.
◆ History
We are focusing on training dementia supporters, and in July 2019, dementia supporters were assigned to almost all Denny’s stores. In terms of actual activities, we have focused on helping customers with dementia and their families at our stores.
Under such circumstances, in September 2020, Chiyoda Ward, Tokyo proposed that we could hold a meeting for people with dementia at our store, and we held it for the first time at the Denny’s Nibancho store. Meetings are held in the homely atmosphere of a family restaurant while enjoying desserts from Denny’s, which has been very well received as a lively exchange of opinions. Since then, the store will hold a total of 13 times by the end of 2022. In addition, in parallel with the expansion of the number of participating stores, we have collaborated with Shinagawa Ward, Sakai City in Osaka Prefecture, and Tsurugashima City in Saitama Prefecture to realize holdings at Denny’s stores that are open in the relevant areas.
Going forward, Denny’s will continue to contribute to the local community by expanding the areas in which meetings are held for people with dementia.
Details about this release:
https://prtimes.jp/main/html/rd/p/000000156.000008035.html 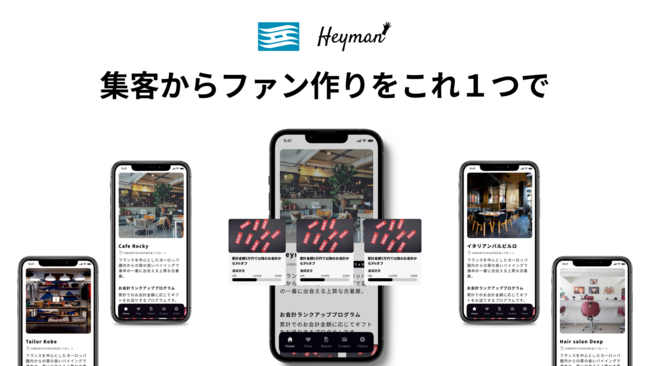