● Episodes 1 to 60 are available for free!
Popular serialization in PASH UP! “Villay daughter, sometimes serious, later saint.” From 20:00 today until 20:00 on 1/15, episodes 1 to 60 will be released free of charge for 48 hours!
Before the final episode (episode 61) on January 20th and the final 5th volume of the comic on February 3rd, this is your chance to review the story once again!
▼ Click here for free release ▼
https://pash-up.jp/content/00000328
-Work information-
“Villainess, sometimes serious, later a saint. 』
Manga: Suguru Takeura
Original: Mori
Character draft: Aki
(Synopsis)
Erica Andor, the daughter of the prestigious Marquis Andor, suffers from her shy personality and appearance, and spends her three years of regular school in a lonely school life with almost no friends. However, due to an incident just before graduation, the area around Erika has become lively…
My first love, Gideon-sama, is at my next grade, and this time I want to enjoy my youth!
However, as soon as she enters school, rumors start to spread that she’s a bewitching villain who takes advantage of men!
My dream is to marry Gideon, whom I admire, and live happily in a small house in the countryside, so I’ll turn the rumors around and try to become a villainess!
Tokimeki Gakuen fantasy depicting Erica’s love, friendship and magic! ●Related information
PASH!COMICS Official Website: https://pash-up.jp/comic
PASH!COMICS Official Twitter: @pashcomics (https://twitter.com/pashcomics) You can read plenty of comicalized and original manga for free! PASH UP!: https://pash-up.jp/ 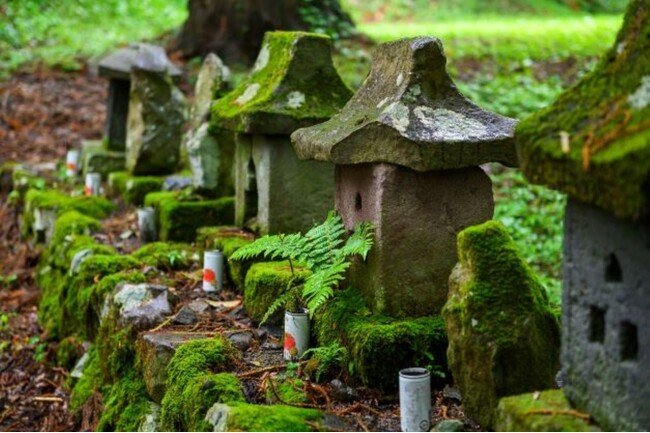