While the venue was filled with colorful penlights, when “Overture” announced the start of the live, it was surrounded by loud applause from the audience who regretted their graduation. The first song starts with Nagisa Saito’s solo song “Genki Idol Chu”, which is included in her 1st album “Zenzen, Secret” and is also the subtitle of this concert. The person herself appeared in a gorgeous pink idol outfit, and the world view of the song that symbolized all her =LOVE activities, the voltage of the venue reached its climax from the first song.
[Image 3

Next, all the members appeared on stage and continued to perform up-tempo numbers with a sense of speed, such as “Want you! Want you!”, “Be Selfish”, “Oh! Darling”, and “CAMEO”. In her latest song “Be Selfish” she performed a sharp dance performance, and in “Oh! Darling” she united with the audience, waving a towel, and Nagisa Saito rode a trolley and performed at a close distance from the audience while moving around the venue. =LOVE’s feelings of cherishing their fans and a powerful production that symbolizes their current momentum added flowers to the opening of the concert. During the MC at the beginning of the event, Nagisa Saito said, “I didn’t realize it until just now, but when I came out on stage and saw the flashlights all pink, I realized once again that I was graduating today.” He talked about his current state of mind after graduation.
[Image 5

In the middle stage, as a corner that Nagisa Saito herself wants to do, solo songs and unit songs centering on her continue while interweaving cover songs. A solo performance of a cover song of producer Rino Sashihara’s solo debut single “Soredore Sukiyo”. In the unit with Juara Saito, he performed a cover song of SKE48’s “Wolf and Pride”. came together and waved pink penlights while cheering for Nagisa Saito, and the venue was dyed in a spectacular pink color. In addition, Kana Ohba, Risa Otoshima, Maika Sasaki, and Shoko Takiwaki will perform a cover song of AKB48’s “Iwaku Maybe”, a unit song with Emiri Otani, “Watashi, Mahou Tsukai”, and a unit song with Hitomi Takamatsu, “Ryusei”. Group” was a surprise, and there was also a touching act, such as a letter message from Nagisa Saito to Hitomi Takamatsu being read aloud.
On the stage monitor, nostalgic images of her past were displayed, and the heart-filled staging filled with the “Naatan world”, where she herself said, “I packed a lot of cuteness”, was a big hit from the visitors who congratulated her on her graduation. Applause was given. [Image 7

In addition, she emotionally sang the broken heart song “Zuruiyo Zuruine”, which she was the center of, with a reminiscence interview video of the audition and live performance at =LOVE. Once again, it was a moment when I got a glimpse of =LOVE’s one and only powerful performance.
After that, in the MC, each member looked back on the unit song part and the memories with the =LOVE members, saying, “Ikolab’s memories are all wonderful. I want to deliver it!”, as the main part headed towards the final stage with Nagisa Saito’s MC resounding throughout the venue.
[Image 8

They performed “Bokura no Seifuku Christmas” and “The 5th”, followed by their representative song “Seishun ‘Subliminal'”, which could be said to be the culmination of their five years of performance. [Image 9

“I will always cherish the memories I made with everyone during the 5 years I’ve been desperately running through as an idol. Thank you very much for today.” Show off “Search Diamond Lily”. Nagisa Saito = LOVE, looking towards the future where each of them will go their separate ways, the main story ended in a warm atmosphere with hope while savoring the lyrics.
[Image 10

“I feel really sorry that I decided to graduate before my dream of standing at the Tokyo Dome with 11 members came true. Saito Nagisa read out the letter she wrote to the members and expressed her regrets, and the leader Anna Yamamoto said, “Nagisa’s feelings are understood by all 10 of us and everyone here. In order to become a group that Nagisa can be proud of even after graduating, we will definitely make that dream come true!” In addition, a heartwarming letter from her mother was presented as a surprise. The venue was wrapped in warm applause.
After that, Ikolab performed the song “Egao no Recipe”, which expresses their gratitude and bond with the members and fans, once again confirming the bond with the 11 LOVE members and the fans at the venue.
[Image 13 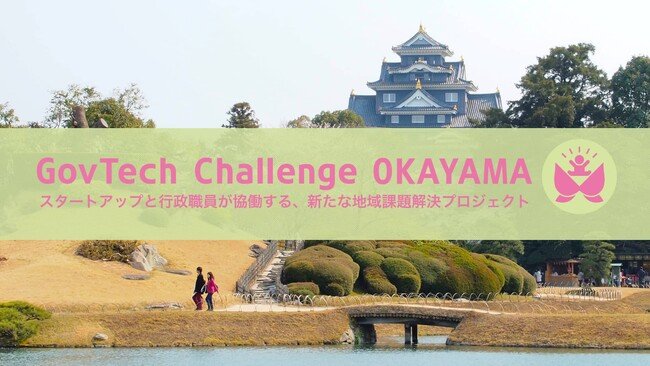