iDream Co., Ltd.
The long-awaited national debut of the idol “Keppatte Tohoku” who supports Tohoku!
Appearing in the media every day, the three people who are attracting attention struggle to reach the top of the Ou Mountains! The idol group “Keppatte Tohoku”, which was formed as an idol to support Tohoku, made its debut on January 15 with “Tohoku Aiko”. This work is a catchy festival tune in which Tohoku’s specialties and famous places are scattered in the lyrics. It is used and attracts attention from a wide range of people.
On January 14th, a Furage day event was held at the Tower Records Koriyama store, and on the 15th a release event was held at HMV Sendai and Tower Records Sendai PARCO.
The members enthusiastically said, “First of all, I’m glad that we were able to make our debut. This is the real start, so while cherishing our feelings of gratitude, we will definitely be able to convey the charm of Tohoku!” In addition, although it was a release event to count, it was released nationwide on 1/14 and ranked 13th on the Oricon Daily Chart, a great fight!
Keppatte Tohoku, who has been performing at events in Tohoku every day, will be performing with the local idol group GMU at Heartbeat in Aomori. Furthermore, on the same day, he will appear live on ABA Aomori Asahi Broadcasting’s morning information program “Happy”, and on the 21st and 28th, he will also appear as a guest on Fukushima Chuo TV’s “Nijohan Record”!
After starting 2023 with a bang, pay attention to Tohoku’s rapid progress. [Image 2 A new project formed by three members from Tohoku.
We will convey the charm of the six Tohoku prefectures through songs and reporting activities.
The members who are full of local love aim for the top of the Ou Mountains…! ? ―Keppatte Tohoku Official SNS―
Official Twitter https://twitter.com/wearefromTohoku
Official TikTok https://www.tiktok.com/@wearefromtohoku
SNS summary https://lit.link/KPT
“Members Introduction”
[Image 9 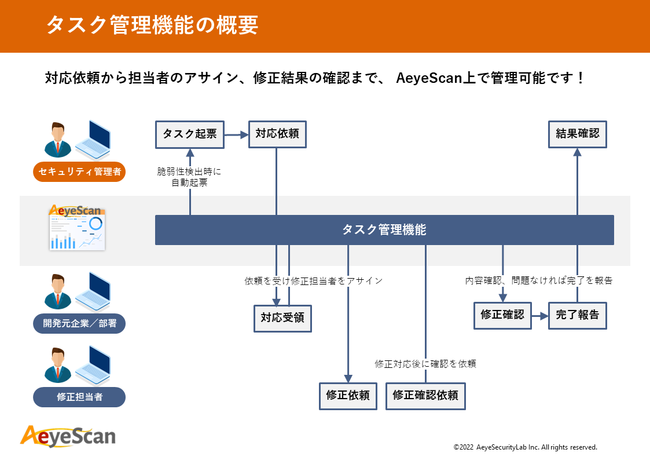