“The Ritz-Carlton Nikko” (Location: 2482 Chugu Shrine, Nikko City, Tochigi Prefecture, General Manager: Alexander Westwood McBride) is a new initiative to enjoy the rich nature of Tochigi. At the same time, we will continue to collaborate with restaurants to deliver an exciting dining experience. As the first step, on February 9, 2023 (Thursday), we will hold a collaboration event with the famous Tochigi French restaurant “Otowa Restaurant” led by Kazunori Otowa, a leading chef in Japan.
[Image 3 From the left, Otowa Restaurant Mr. Gen Otowa, Mr. Hajime Otowa, Mr. Kazunori Otowa
Kazunori Otowa
After graduating from university, moved to Europe. Hotels in Germany, Switzerland, France,
Trained at a restaurant. Became the first Japanese to study under the late Alain Chapelle, a heavyweight in the French culinary world. After returning to Japan, in 1981, he opened the restaurant “Auberge” in Utsunomiya. In addition to French restaurants, he also manages restaurants, bars, and delicatessen shops. In addition, he is engaged in activities with the theme of “children’s food” such as cooking classes for parents and children and teaching cooking at high schools, development of dishes using local products, serving as a member of the agricultural administration committee of Tochigi Prefecture, etc. Also work for the environment.
Hajime Otowa
Graduated from Utsunomiya Junior College attached high school cooking course. At Alain Chapelle in Mioney, France, where his father, Kazunori, trained, he studied under Mr. Chapelle’s successor, Philippe Jusse, and inherited the teachings of the great master Chapelle. In 2007, he returned to Japan for the opening of Otowa Restaurant. Currently, as head chef of Otowa restaurant, he pursues Tochigi French with local producers.
So Otowa
After training at Shiogama “Chez Noux” and Kagurazaka “Le Mange Too”, he went to France. Traveled around Europe while gaining experience at Annecy “Le Belvedere”. After working at “Otowa Kitchen” and “Cité Auberge”, he became the head chef of Shirokanedai “Ciel et Sol” in 2016. He won one star in the Michelin Guide Tokyo four years in a row, and was awarded the semi-grand prix in the young chef competition “REDU-35”.
About Otowa Restaurant
Kazunori Otowa, a leading figure in Tochigi French cuisine, who opened a restaurant where you can eat authentic French cuisine in Utsunomiya in 1981 when there were few French restaurants in rural areas. Mr. Kazunori’s eldest son Mr. Moto is the head chef. The second son, Mr. So, supports his older brother as a chef, while also being responsible for service and management as a manager. In order to promote Tochigi French as a family, he has worked hard with the producers. He advocated Tochigi French as a pioneer of local production for local consumption restaurants, and opened in 2007 as a culmination of his efforts. created with. A gastronomy restaurant rooted in the countryside by the Otowa family that transcends generations. https://otowa-artisan.co.jp/
###
The Ritz-Carlton Nikko Chef Profile
Executive Chef Kensuke Nakamura
[Image 4 The Ritz-Carlton Nikko Executive Chef Kensuke Nakamura
1993 Started his career at Daiichi Hotel Tokyo Bay.
2000 Moved to France. Studied under master chefs at Michelin-starred restaurants in Paris such as “Jamin,” “Laurent,” and “Pierre Gagnaire,” and continued to study French cuisine. Appointed as a sous chef at La Maison Courtine. After returning to Japan in 2003, he served as the head chef of the Western cuisine department at luxury hotels such as the Shangri-La Hotel Tokyo.
2013 At “Shinjuku Culinary College”, worked as a teacher for about 5 years to train future chefs.
In 2019, he moved to a hotel again and became the deputy executive chef as a member of the opening staff of “Halekulani Okinawa”. October 2022 Appointed Executive Chef of “The Ritz-Carlton Nikko”.
Japanese cuisine head chef Tomonori Miyaguni
[Image 5 Japanese Cuisine by The Ritz-Carlton Nikko Head Chef Tomonori Miyakuni After graduating from Osaka Culinary and Confectionery College, learned the basics and knowledge of Japanese cuisine at a famous Japanese restaurant in Nagoya. In 2005, he was appointed as an assistant chef at a resort hotel in Ishikawa Prefecture. After that, he expanded his field of activity, such as being elected as a member of the cooking staff for Their Majesties the Emperor and Empress at the Daiwa Royal Hotel. In addition to his experience in sushi, tempura, and teppanyaki, he learned not only Japanese food but also Italian cuisine in general, and in 2020 he became head chef of “Japanese Cuisine by The Ritz-Carlton Nikko”. Since its opening, it has continued to convey the wonders of Tochigi prefecture’s
ingredients through Miyaguni cuisine.
About The Ritz-Carlton Nikko
Nestled on the scenic shores of Lake Chuzenji, Tochigi Prefecture’s first luxury hotel opened in Nikko National Park, overlooking Mt. A total of 94 spacious guest rooms, including 10 suites, harmonize with the untouched nature of Oku-Nikko and offer sweeping views of the four seasons. Western and Japanese restaurants where you can enjoy unique ingredients from Tochigi Prefecture, a bar with whiskeys from all over the country, a healing spa and fitness studio to sharpen your five senses, and the source of Yumoto Onsen, which has been popular with the area since ancient times. We have a hot spring facility that draws you. The approach to hot springs is the first attempt for The Ritz-Carlton brand, and we provide guests with an experience that is particular about Japaneseness. Nikko is a popular destination known for its rich nature, traditional culture, and long history, with the UNESCO World Heritage Sites of Nikko Shrines and Temples. Kegon Falls, one of Japan’s three most famous waterfalls, is within walking distance from the hotel. We also offer a wealth of activities to discover unknown charms and experience nature, culture and
spirituality.
Official website: https://www.ritzcarlton.com/jp/nikko
Official Instagram: https://www.instagram.com/ritzcarltonnikko/ 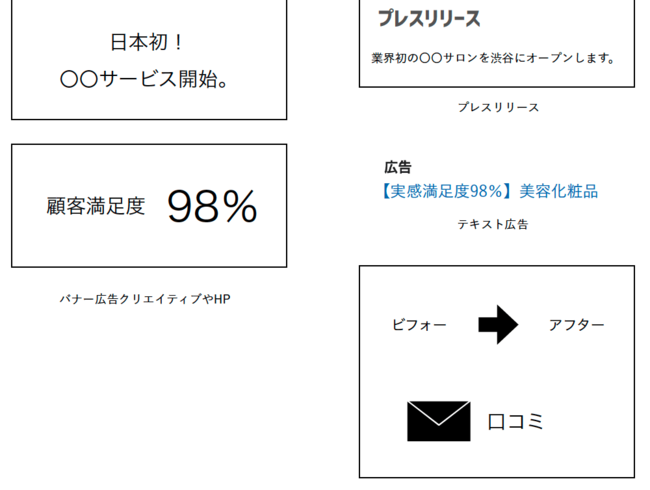