Recruit Co., Ltd.
Transform into a cute bride in a fashionable dress Sakura Inoue will be taking photos in a wedding dress for the first time! What is your ideal proposal and how to approach a man you care about?

Recruit Co., Ltd. (Headquarters: Chiyoda-ku, Tokyo, President: Yoshihiro Kitamura, hereinafter referred to as Recruit) published the marriage information magazine “Zexy” March issue (released January 23, 2023 * excluding some areas) is a dress Sakura Inoue will be appointed for the project “Love myself Dress Collection ~ Let’s meet a dress that you can love yourself ~”, so we will inform you about the outline.
■ Shooting in a wedding dress for the first time in her life “On the contrary, my admiration for dresses has grown stronger.”
[Image 2 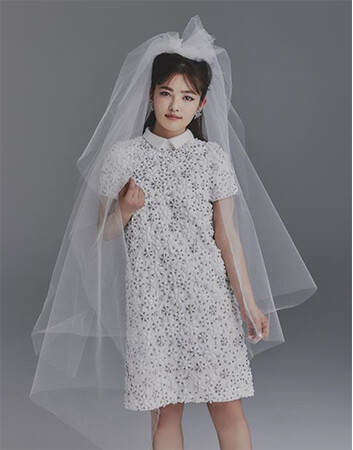 This time, Mr. Inoue will be wearing a wedding dress for the first time in his life. From April of last year, the long-running variety program “Welcome to the newlyweds! (ABC TV), she has had more opportunities to touch wedding photos and happy episodes, and she seems to have wanted to wear a wedding dress herself. When Zexy made an offer at such a time, she said, “I was surprised because I had previously said that I had no desire to get married, but I was happy with the timely offer.”
Also, about the dress she wore this time, “It was very fashionable and fun. It’s a little different from the so-called ‘wedding dress’ image, and this kind of thing is nice. My yearning for is getting stronger,” he said with a smile.
■ The ideal proposal is “while feeling the magnificence of nature” Mr. Inoue, who has professed that he has no desire to get married in the past, said, “Welcome to the newlyweds! It seems that her view on marriage changed through her appearance in . “I think it would be nice if I could get married between the ages of 35 and 40. Many of the people I know work hard in their 20s and get married in their late 30s. , I want to be in love.” When I asked about Mr. Inoue’s ideal proposal, he said, “I would like to propose in nature, such as at a campsite where you can see the night sky. I want to feel the magnificence (laughs).
■ “I can’t approach someone I like…”
Mr. Inoue thinks that marriage is still far away, but I asked him how he would approach the person he was interested in. “I can’t approach it. I want to show people I’ve fallen in love with that I’m not playing with them anymore, so I stopped using emojis on LINE, and I ended up feeling very cold…” while saying, ” But when I actually meet him, I try to listen to him while making use of the scale of his reactions that I learned at work. I’ll show you. I’m not aiming for it,” he said, revealing a small devilish gap.
■ Other cut
[Image 3 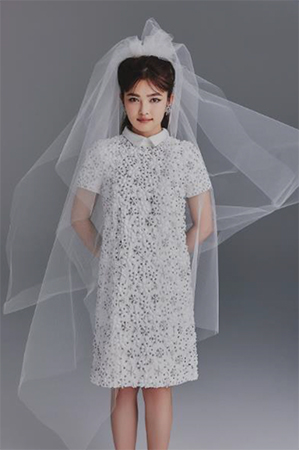 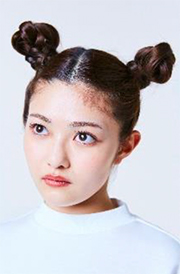 Sakura Inoue
Born October 2, 1999, from Tochigi Prefecture.
He is active mainly in variety, and from April 2022, “Welcome to the newlyweds! (ABC TV) as an assistant.
He also has many hobbies, such as eating insects and running marathons. ▼ About Recruit
https://www.recruit.co.jp/
▼ Inquiries regarding this matter
https://www.recruit.co.jp/support/form/
Details about this release:
https://prtimes.jp/main/html/rd/p/000001856.000011414.html