The original animation work “Vampire in the Garden” produced by WIT STUDIO, which is currently being distributed worldwide on Netflix, has been selected as an official work of the “1st Niigata International Animation Film Festival” and has been decided to be screened. The Niigata International Animation Film Festival is chaired by director Mamoru Oshii, who has worked on numerous works, and is Asia’s largest festival with a competition for feature-length animated films. In response to the decision, we received comments from Ryotaro Makihara, who was the director of this work, Tetsuya Nishio, who was the character designer and chief animation director, and Megumi Han, who played the main character Momo.
[Image 1 “Vampire in the Garden” has been selected as a competition work for the 1st Niigata International Animation Film Festival, and it has been decided that it will be screened at movie theaters in Niigata. The Niigata International Animation Film Festival is Asia’s largest festival with a feature-length animation film competition that focuses on feature-length commercial animation, and spreads animation culture from Niigata to the world. It is also attracting attention that Mamoru Oshii, who has directed numerous works such as “GHOST IN THE SHELL” and “The Sky Crawlers”, will serve as the chairman of the judging committee. Among the official works, “Vampire in the Garden” was the only selection as a Japanese independent production work.
In response to the decision, we received comments from Ryotaro Makihara, who was the director of this work, Tetsuya Nishio, who was the character designer and chief animation director, and Megumi Han, who played the main character Momo.
[Video 2: https://prtimes.jp/api/movieim.php?url=www.youtube.com/watch?v=6Ngw-g6aMmA] “Vampire in the Garden”, which has been distributed worldwide since May 16, 2022, is a complete animation produced by WIT STUDIO, which handles blockbuster animation works such as “SPY x FAMILY” and “King Ranking”. This is a new original animation work. The new combination of vampires in the snowy landscape and the appearance of Momo and Finne traveling in search of “paradise” from the closed world resonate with the hearts of modern people in the corona crisis, and from immediately after the distribution to the present, all It has been well received all over the world.
[Image 2 On Netflix, this work has been distributed as a series with a total of 5 episodes, but at the film festival, a re-edited version will be screened as a feature film. Please enjoy the screening on the screen at this opportunity.
――――――――――――――
■ Director: Ryotaro Makihara ■
This work depicts Momo and Fine growing up, noticing that they are becoming more pure while being forced into more difficult situations. The corona disaster has become more serious in sync with their trip, and the staff has been forced to work from home, but even so, it is a memorable work that has been created with all their might. Please take a look.
――――――――――――――
■ Character design and animation director: Tetsuya Nishio ■
I am very honored to be screened at the new film festival. Since it is a limited-edition work, there are few opportunities to see it in theaters, so I would like you to see it at the venue.
―――――――――――――――
■ The role of Momo: Megumi Han ■
I am very grateful for the wonderful opportunity to have more people see “Vampire in the Garden” under the Niigata International Animation Film Festival.
Aiming for a “paradise” where vampires and humans can coexist from a closed world…
Please watch Momo’s journey with Fine at the theater.
When winter comes, I hope that you will remember this story while watching the snow pile up, and your longing will grow. May your thoughts reach you.
―――――――――――――――
The screening schedule and screening theater information will be announced at a later date. “Vampire in the Garden” Official Twitter: https://mobile.twitter.com/vig_animeWe will send information, so please check it out.
■Overview of the work
“Vampire in the Garden”
Work Official Twitter: https://mobile.twitter.com/vig_anime
[Image 6 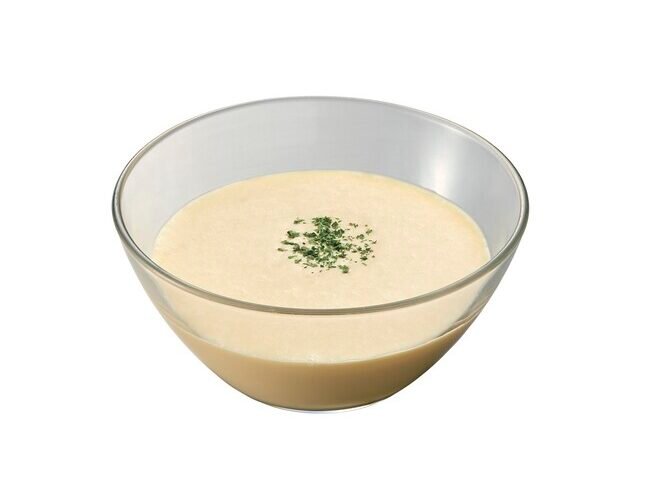