A performance where Yoshimoto comedians seriously challenge the script and direction of “theater”
“5BRAIN-Brain, Noh, Concentration, Anxiety, Know-”
As the title suggests, we are moving forward to the performance so that everyone can fully enjoy the rich time created by the comedians making full use of their brains, which is different from usual, and demonstrating their abilities while worrying. .
In addition, it has been decided that this performance will also participate in the [Shimokitazawa Theater Festival], which has been held for many years in the theater town of Shimokitazawa. I think I can also deliver it to.
And this time, all the casts who will appear in each work have been decided! Produce 101 Japan from actors such as Junon Superboy Grand Prix winner Taiko Kamitono, who gained popularity as Chase in “Kamen Rider Drive,” and Kosuke Yonehara, who is active in many stages including
2.5-dimensional stage. Various people such as Kyo Yamada of the former trainee group Enjin, Kopi, who is also popular as a Youtuber and singer, and Kennosuke Kishi, who is a finalist of King of Conte 2022, will further color the unique script.
Comments from the main cast
[Image 2 “graduation”
Toshiyuki Teranaka
Together with the co-stars, I would like to fully immerse myself in the world view written by comedian Yoshinari Fukushima.
Shimokitazawa Theater Festival!
It’s a festival. No candy apples or goldfish scooping.
There are no fireworks, but I would like to enjoy the theater with all the members, not just baseball, so that we can deliver a play that will become a spark.
I will do my best so that you can enjoy Live.
We look forward to welcoming you. “lease”
Kamitono Taiko
Nice to meet you all. My name is Taiko Kamitono, and I am a freelance actor. The role I will play this time is Toshi.
My honest impression is that it is a very difficult role.
How can we make the story of a man with broken dreams and arrogance who has rotted away for years without even facing himself face-to-face more persuasive? The situation changes little by little after meeting Shotaro boy. There are many parts that are difficult to express, but I want to do a play that leaves something in everyone’s hearts. Until the end, thank you very much.
[Image 4 “Nii-chan from Shinseki”
Kosuke Yonehara
I’m very excited that my first two-person play will be Shizuru Murakami’s screenplay. I think that exquisite intervals and tempo will become important, and I think that one of the highlights is that it is not a skit but a play.
Even though I belong to Yoshimoto, I don’t have many opportunities to work with Yoshimoto comedians, so on the contrary, I feel nervous, but I hope I can enjoy it to the fullest! “Cicada shell”
Takashi Yamada
I am very happy and honored to appear on the stage of Mr. Iwahashi’s script! I’m a little worried about the fact that I’ll be able to play a role that I don’t usually play this time, but I’m really looking forward to discovering new possibilities for myself!
I will do my best to think about this work in my own way, make the role my own, and create a wonderful work with the other cast members! 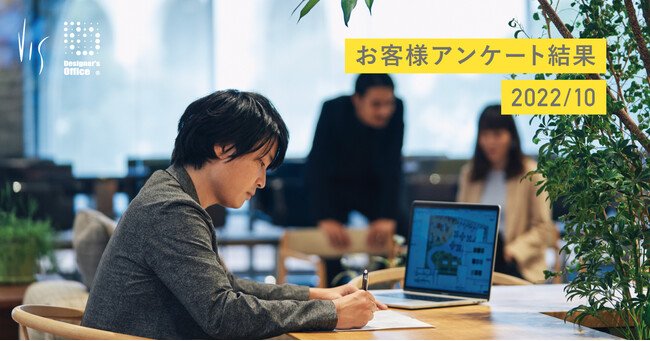